Despite recent gains in terms of fish stock recovery, a number of European Union (EU) fish stocks remain overfished, which means they deliver less fish than if at their Maximum Sustainable Yield (MSY). Simultaneously, fish consumption throughout Europe remains high.

The EU has been able to maintain high levels of consumption by sourcing fish from other regions of the world, both through the catches of its distant-water fleet and through imports. This report highlights Europe’s reliance on fish products originating from external waters for its fish supplies, and provides pointers towards a more sustainable future for dwindling global fish stocks.

We have expressed the degree of self-sufficiency in the form of a ​‘fish dependence day’. Based on a member state’s or a region’s total annual fish consumption, the fish dependency day is the date in the calendar when it will start to depend on fish from elsewhere because its own supplies have been depleted.

While it is still too early to say, we hope the fact that levels of dependence are not increasing marks a change in the trend and a sign that overfishing is diminishing in EU waters. All else being equal, this would manifest itself as improving self-sufficiency. Currently, however, the level of EU self-sufficiency is still too low and the degree of overexploitation in EU waters too high.

Restoring 43 out of 150 stocks in the North-East Atlantic to their maximum sustainable yield would increase the EU’s self-sufficiency levels by almost three months (87 days), moving its fish dependence day to 8 October. If directed only to human food consumption, rebuilding European stocks could provide for the annual consumption of 100 million EU citizens. 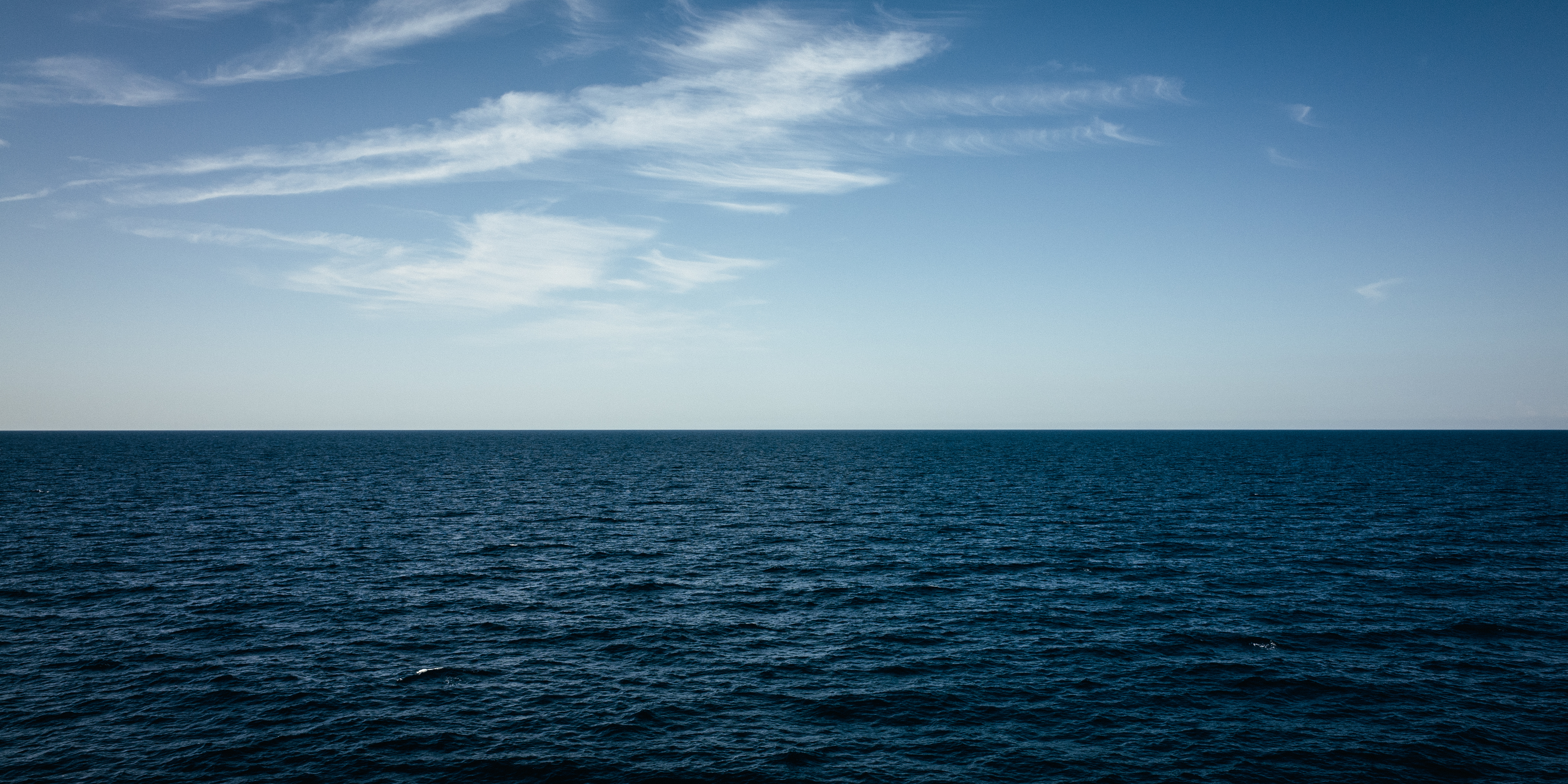 Our calculations include domestic aquaculture (fish farming) in EU countries, a growing global enterprise that has served to offset the overexploitation of EU fish stocks but has not itself been responsible for reversing the trend in fish dependence that has taken place over the past years. Nonetheless, if we discount domestic aquaculture, the EU’s fish dependence day moves earlier in the calendar to 27 May; for big aquaculture producers such as Spain, Italy, and Greece, their respective national fish dependence day would occur more than two months earlier. Similarly, restoring EU fish stocks would result in significant gains in self-sufficiency levels.

The EU Common Fisheries Policy (CFP) was reformed in 2013 and this represents a significant step in the right direction as it lays the legal foundations to bring about the sustainable management of all fish stocks in Europe by 2020. Its contribution in improving fish stocks is already being felt.

The reformed CFP also includes a discard ban, and requires member states to be transparent and take social and environmental criteria into account when allocating fishing opportunities. The new CFP will be supported by the new European Maritime and Fisheries Fund (EMFF), which contains some positive measures, such as more funding to enhance data collection and improve control and enforcement.

It is now up to EU member states to choose how ambitious they want to be in implementing the reformed CFP and how quickly they can deliver on the commitments of the CFP to bring fish stocks to their maximum sustainable yield (MSY) by 2020. Healthy fish stocks mean more food, jobs and profits, so the sooner we get there the better for everyone. EU member states need to look beyond the short-term costs of fish stock restoration and turn the potential long-term benefits that healthy marine resources can provide into a reality.

Results from the Bio-Economic Model of European Fisheries (BEMEF) show that rebuilding most commercial EU fish stocks in North Atlantic waters to their MSY would deliver 2,052,639 tonnes of additional fish per year, enough to meet the annual demand of 89.2 million EU citizens; €1,565 million additional gross revenues per year; and €824 million additional net profits per year which could support up to 64,092 new jobs. Additional benefits could be made by re-distributing quota under different criteria that ​‘historic share’. 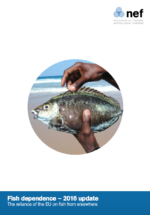