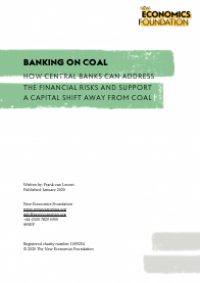 Photo by Paweł Czerwiński on Unsplash.