Imagine that the the petrol stations ran dry. The trucks would stop rolling. The supermarket shelves would be bare within three days. We would be nine meals away from anarchy.

In this pamphlet, NEF Policy Director Andrew Simms explores the chronic vulnerability of our oil-dependent society. Originally given as a talk at Schumacher North in Leeds, Nine Meals from Anarchy examines how climate change, competition for resources, decline in oil production and the international food crisis will cause system collapses far greater than the economic crisis.

Simms proposes that we need to act quickly to rebuild resilience into our economy. By looking to countries that have already faced energy descent — such as Cuba — and to periods of the UK’s own history when resources were scarce — such as during the Second World War — we can learn how best to act now. Drawing on the Transition Town movement, NEF’s work on the core economy and the gathering demands for a Green New Deal, Simms charts a course towards a sustainable, resilient and careful future. 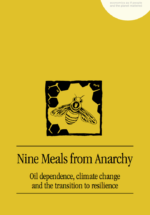 We all want to come home to somewhere warm, but Britain's housing is cold, draughty, and powered by fossil fuels.

Quibbling about cost while the world burns

Why are we arguing about the cost of net zero when facing mass extinction? 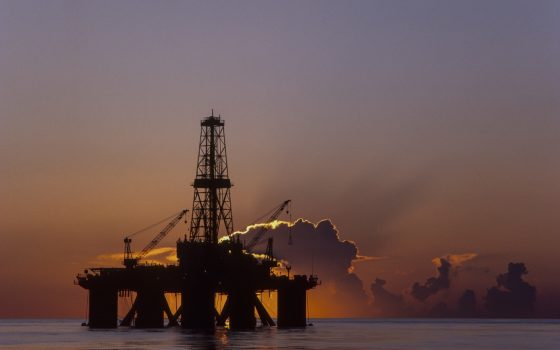 Weekly Economics Podcast: Fighting the climate crisis in the courts