2016: the year of the next global financial crisis?

So far this year gloom has dominated the headlines – falling stock markets, low commodity prices, risks of debt crises in developing countries and risks of deflation. Some banks have even recommended investors sell everything other than ​“safe” (usually government) bonds; while the Chancellor George Osborne has talked about a ​“cocktail of [global] threats” to the UK economy.

Both the IMF and the World Bank have revised their global growth expectations downwards for this year. Low growth will particularly affect developing countries which need GDP growth to increase living standards.

The economic press often presents the drivers of these risks as being independent from each other. But it is worth asking whether it is possible to connect the dots between them.

The aftermaths of the Chinese slowdown…

The main reason for slow global growth in 2016 will be China. After 2008, with less demand for its exports in crisis-ridden developed countries (most notably the US), China attempted to rebalance its economy.

It tried to compensate for reduced export revenue by inciting infrastructure investments and increasing domestic consumption. For a few years, this strategy seemed to work, but this is not the case anymore – it resulted in the creation of domestic bubbles (notably in the real estate), which are now bursting.

As a consequence, China is importing less material and commodities from other developing countries. This is why the price of these commodities is shrinking: there is too much supply and not enough demand to meet it.

Parts of the developing world that specialized in exporting commodities to China are now experiencing a reduction of export revenue (which also affects their public finances). As a result many Latin American countries (including the biggest one, Brazil) are currently either in outright recession or stagnating. The same applies for some African and Asian countries.

…in its wider context

At the same time, OPEC’s decision to flood the world with cheap oil (an attempt to kill the US shale industry) has also translated into reduced oil exports revenue for some developing countries – such as Saudi Arabia, Russia, Venezuela and even Brazil or Colombia. For example, Russia is on the edge of recession while Venezuela’s economy contracted by 10% in 2015.

Finally, many European economies are still fragile, as the Eurozone remains a deficient currency union – incapable of addressing its poor economic performance post-2008. The Eurozone as a whole grew by only 0.3% in the last quarter of 2015, with Finland, Italy and Greece posting a negative growth rate and Portugal and France virtually stagnating.

Deep down, many of the risks to the global economy can be traced back to insufficient global demand for supporting current levels of production.

In the developed world, real wages are stagnant or decreasing, while most governments are sticking to austerity policies which contract economic activity and employment. The Chinese economic slowdown also means reduced demand for commodities and energy from the rest of the world. 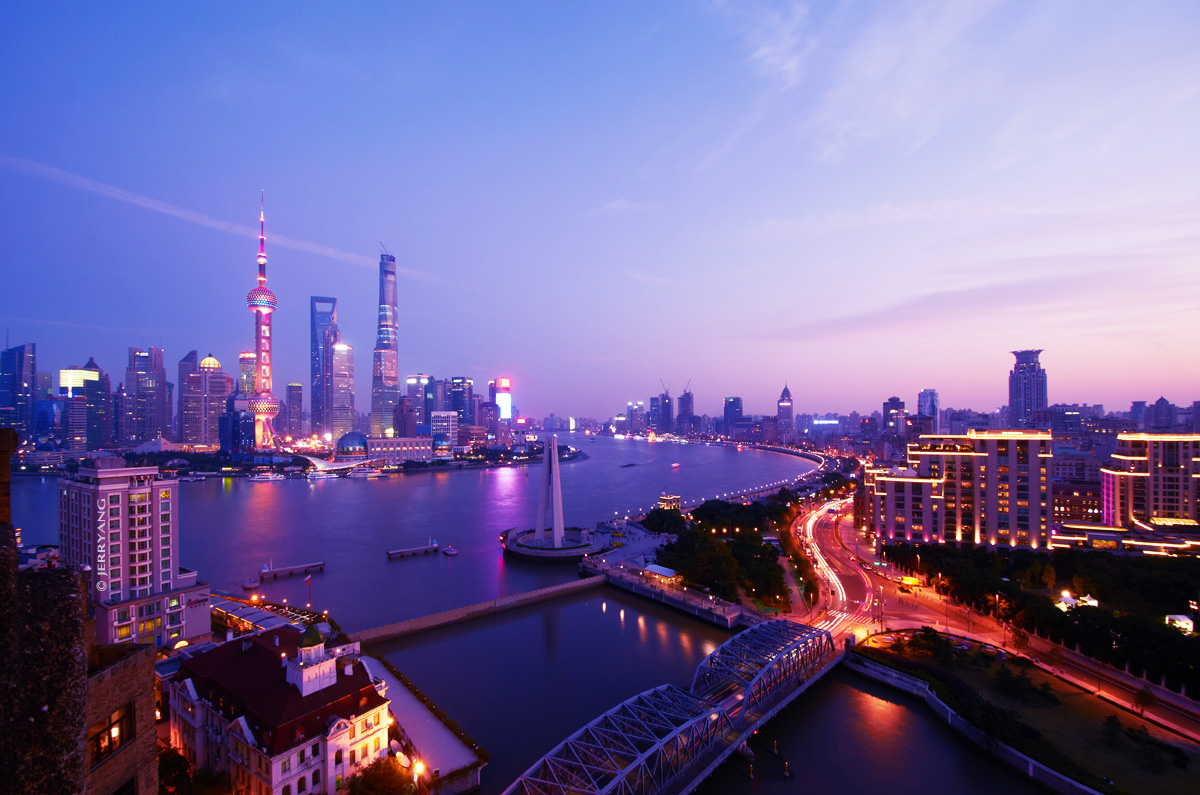 In this context, the main sources of global demand are currently the US and UK private sectors, where demand is kept afloat not through increases in real wages, but through private sector (including household) debt and bubbles (e.g. the UK housing market). But – aside from the risks of such imbalances – even if these countries keep consuming more than they produce (by running sizeable current account deficits), this is not enough for global production to keep increasing at a decent pace.

How does this link to recent turmoil?

For one, it affects financial investment perceptions – and therefore stock markets. The slowing down of global production and trade will put the profitability of many economic activities into doubt. This is one of the reasons why financial sector analysts are nervous: they fear that many of the assets they hold (e.g. stocks and bonds) are overvalued – and are getting rid of them.

Second, the slowdown of economic activity means that part of the debt accumulated in the global economy may be unsustainable. The world emerged from the 2008 crisis with massive private and public sector debts. The macroeconomic policies pursued after 2008 didn’t really help reduce this debt – they rather led to a migration of global debt from one sector to another, and from some geographic areas to others.

The problem is that if the income from which these debts are supposed to be repaid is reduced or not growing fast enough, then many of them may become unsustainable and unrepayable – bar very unconventional policies. This may spark new crises across the world. And the interconnectedness of global finance means that no country is shielded from such risks, least of all the UK.

Although it’s impossible to predict whether we’ll see a replay of a 2008-like crisis this year (as some ascertain), one thing is certain: the shockwaves of 2008 are still with us and little has been done to address the fundamental imbalances which caused of the economic crisis in the first place.