Democratic energy in the capital

Providing heat and electricity to our homes and workplaces is one of the most basic and vital functions of our economy. No household should be unable to afford a basic level of energy.

An energy system that works

Collectively, we have the technology and resources to provide affordable and clean energy for everyone. Bringing our energy supply closer to home also means harnessing the benefits of generating and distributing energy to strengthen local economies. Emerging technologies will only expand these possibilities.

Our energy system must be affordable, clean and accountable to the people that rely upon it.

The privatised experiment is failing

Our energy system was privatised in the 1990s. It was assumed that the profit motive would push competing companies to drive down costs and provide high quality service, while regulatory requirements would ensure that the environment and vulnerable households were protected.

The results of this experiment have been deeply disappointing. Households struggling to afford their energy bills have been at the mercy of volatile fossil fuel markets, investment in new infrastructure and research has stalled, the transition to a clean and socially just energy system has been far too slow, customer satisfaction could not be lower, and people have become disempowered in the fight against climate change.

There are many alternatives to this failing system – it’s time to start discussing them.

This report shows that public energy led by local government would be better able to achieve social and environmental objectives compared to our privatised system and could provide a boost to local economies. It would also bring decisions about energy supply closer to the people and communities that are affected by them. Importantly, municipal energy is possible now – no new central government action is necessary to get the ball rolling.

A new public energy company for London should have the following objectives:

What we can learn from other examples of fully licensed supply

Across the UK and Europe there is a growing movement towards municipal energy. Nottingham and Bristol city councils have established their own fully licensed energy supply companies with broad social objectives, and there are reports that Manchester and Liverpool are exploring similar options. In Scotland, various housing associations and local authorities have clubbed together to form a new non-profit energy company with a social purpose.

The crucial lesson from these UK examples is that some councils can have the capacity and resources to get these projects up and running and, more importantly, they can make a huge difference – customers who switch to Nottingham’s company, Robin Hood Energy, could save £265 on their annual bill.

Some of these schemes also have stated goals for purchasing or producing clean energy. For example, Bristol Energy makes clear that it hopes to work with and support local community energy schemes. Overall, however, fuel poverty and social justice have been the driving force behind these initiatives.

A public energy company for London

A new company should be set up either as a private entity fully owned by the Greater London Authority (GLA), or as a community benefit society (CBS). It should have a board consisting of local politicians, employees, and Londoners and should have a fair remuneration policy consistent with its values. The company should aim for the maximum degree of transparency that is compatible with its commercial functions. 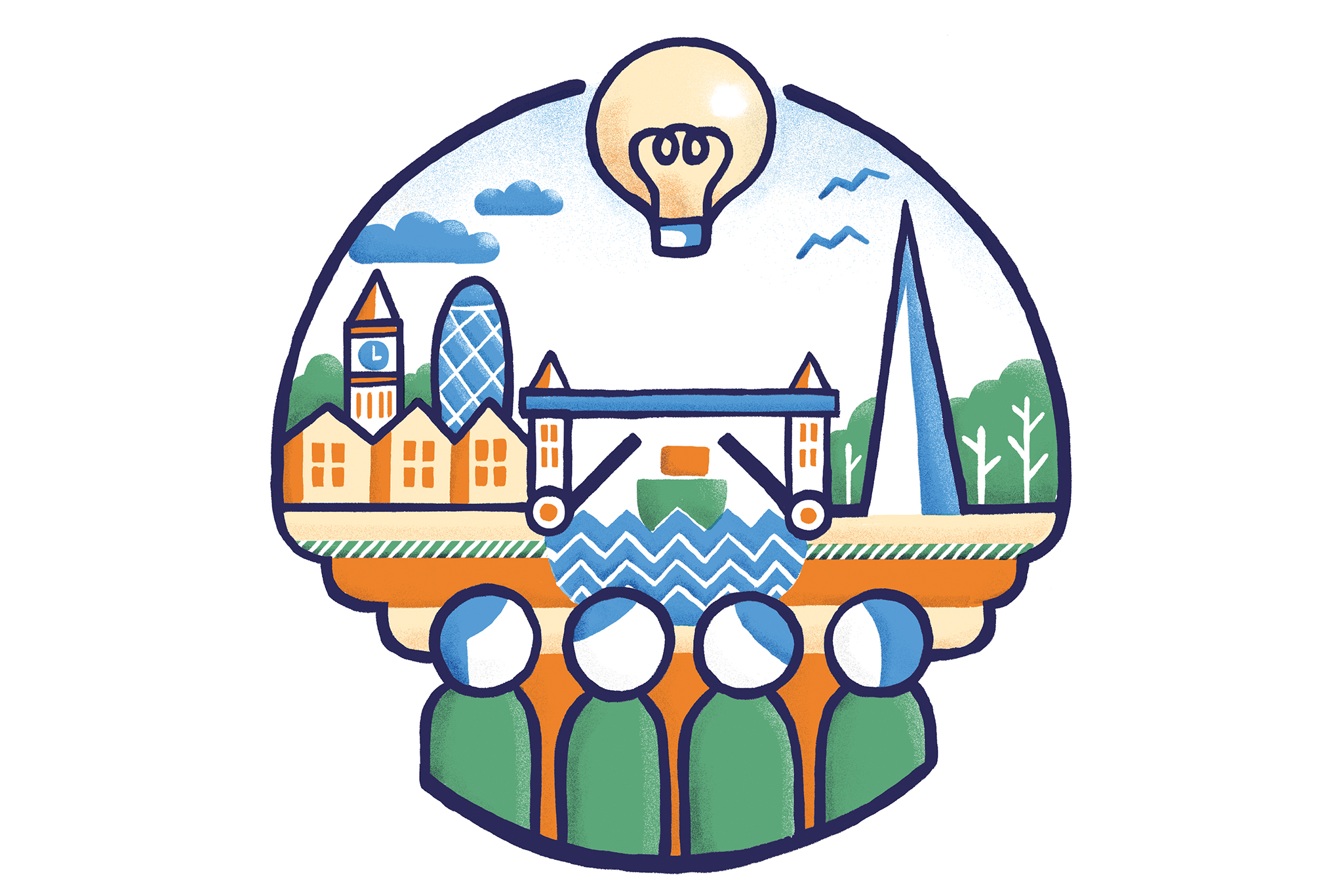 A strategy should be developed to create and leverage new sources of financing for investment in clean power generation and insulation of housing stock. These might include divestment of pensions, municipal bonds, and revenues from the sale of energy. There should be a clear strategy for engaging and supporting community energy schemes in London.

In the short term, the company should protect customers by pushing prices down; in the long term the company should consider new forms of progressive pricing and retrofitting measures that will further reduce bills for the least well off.

What we could achieve 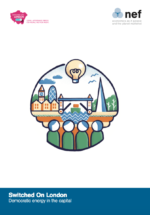