How to take control of a failed energy market

Our homes are usually powered by one of the Big Six energy companies. We have little say over how much we pay, or where our power is coming from — too often the result of top-down policies like the Hinkley Point nuclear rip-off.

But there’s a new energy in town. People are beginning to take control of their power in new democratic and decentralised ways that combine investment in clean, locally-produced energy with efforts to reduce fuel poverty. We all need a stake in our transition to a low-carbon economy. 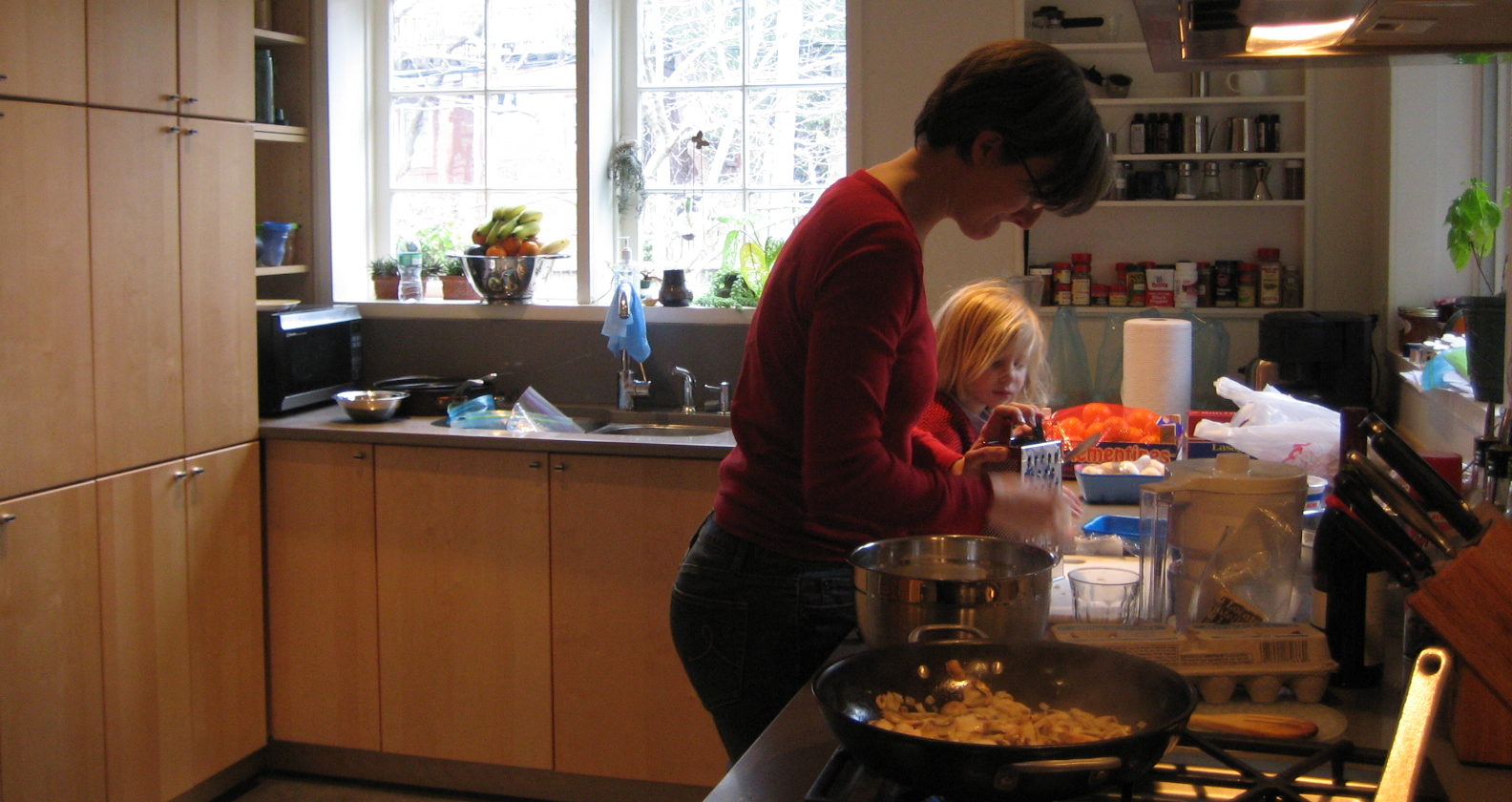 People are far more likely to support developments like wind farms when they can see a direct benefit to themselves and their communities. Germany and Denmark are proving hugely successful at moving their economies onto renewable energy through public and co-operative ownership.

Dozens of new community power companies, whether in Brixton or remote Scottish islands, are proof it can work in Britain too.

“In Nottingham, Customers who have switched to Robin Hood Energy have saved up to £265 on their annual bill.”

The billions earmarked for Hinkley Point could instead provide cheap, renewable energy for millions of homes.

We are working with our partners in the Switched On London campaign to create a people’s energy company owned and controlled by Londoners.