A detailed look at the Greater Manchester devolution deal 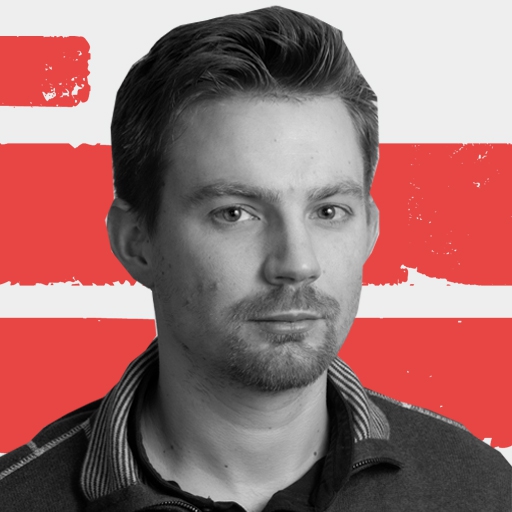 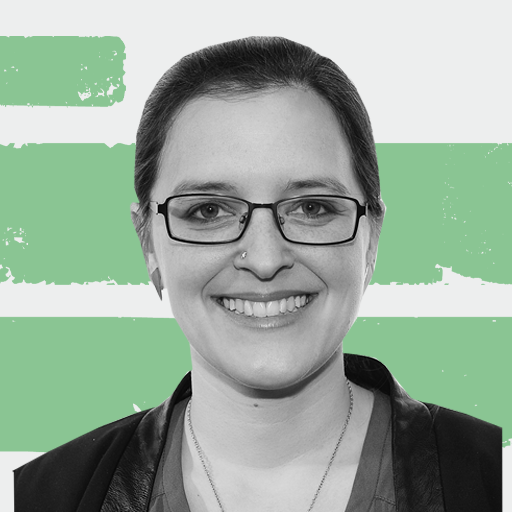 There has never been a more urgent sense across the UK of how desperately we need to re-balance the regional economic differences that see wealth and decision-making so concentrated in the capital, and leave so many communities feeling left out of both entirely.

The devolution agenda of recent years has been heavily promoted by its proponents as the key to tackling both economic imbalance and democratic deficits. Yet it has not, to date, represented the kind of fundamental paradigm shift in how we design economic strategy nationally as well as regionally, which would really transform the centralisation of our economy in a way that shifts wealth and prosperity substantially to the communities that feel so left behind.

The New Economics Foundation has long argued for decentralisation of the economic and financial system, as well as for the power of economic decision-making to flow from the bottom up rather than the top down. Devolution could offer an exciting opening to pursue these agendas – and we have been eagerly following the process to understand how far it may enable this shift. The Greater Manchester devolution deal was the first to take shape formally within this process. Beginning in negotiations for a ​‘city deal’ in 2011, and developing through further iterations between the Conservative-Liberal and Conservative governments led by David Cameron, it has most recently culminated with a fourth ​‘devolution deal’ struck between Whitehall and the Greater Manchester Combined Authority (GMCA) in March 2016.

Exploring how this process has been taking shape within the GMCA offers huge insight into the possibilities and challenges of the national process. This briefing is based on a combination of interviews with senior officials, policy experts, document analysis, and an analysis of the basic socio-economic dynamics of the GMCA area as well as their historical trajectory. Its aim is to evaluate the ambitions and plans of policymakers, and offer recommendations for how, under the existing devolutionary framework, those implementing the devolution deal, and the communities this affects, might best advance a more sustainable, democratic, fair, and balanced economy and political system.

Regarding the national pursuit of devolution, we argue that:

Given this, we outline the challenges that face Greater Manchester policy makers who wish to pursue deeper and more systemic positive changes within the region, through the devolution agenda. We suggest they will need to:

Race to the bottom

The cost of loneliness to UK employers