Brexit and… the environment

I’m going to stick my neck out and say not many leave voters hate tigers. Which is a good thing, because tigers need all the friends they can get right now.

Globally tiger populations are massively threatened by extinction. Poaching, and the black market in tiger parts, is a major cause. The EU has strict rules against trading in endangered species, which means – for now – we do too.

But perhaps not for much longer. Leaks over the weekend suggest that Britain’s current stance on illegal wildlife trade might find itself in the back seat when it comes to striking new international deals. Bad luck, tigers.

Also in the firing line: the environment. The leak suggests that ​‘trade and growth’ will become the overriding priority for civil servants, at the expense of issues like climate change. This is a very bad idea: time is running out to deliver on the promises the UK made in Paris to do all we can to keep global temperature rises to a (relatively) safe level.

As with so much about the government’s reckless pursuit of a ​‘hard Brexit’, there’s little or no mandate for this. The UK public remain staunchly in favour of cutting carbon. Whatever motivated leave voters, it wasn’t the environment, as a recent House of Lords inquiry made crystal clear. Indeed people actively want higher standards to protect the UK environment and wildlife, not less, and heaven knows it needs it.

Ostensibly the Government agrees, promising in its Great Repeal Bill White Paper to keep green standards high – well, sort-of promising anyway. But in practice, as these latest leaks imply, it may be giving itself a mandate to do the opposite.

Sadly this is no surprise at all. Last summer research from the New Economics Foundation warned that Brexit would be a dream come true for those that have been pushing hardest to cut rules because they stop businesses doing whatever they want. ​‘Deregulation’ – a deliberate drive to cut regulations as a point of principle, and frame them as bad for business and thus all of us – is an insidious, dangerous and long-term project. The UK are the world leaders in it, as we showed back in 2015. and Britain has been happily exporting deregulation all over the world – yes, including to Brussels, ironically enough. 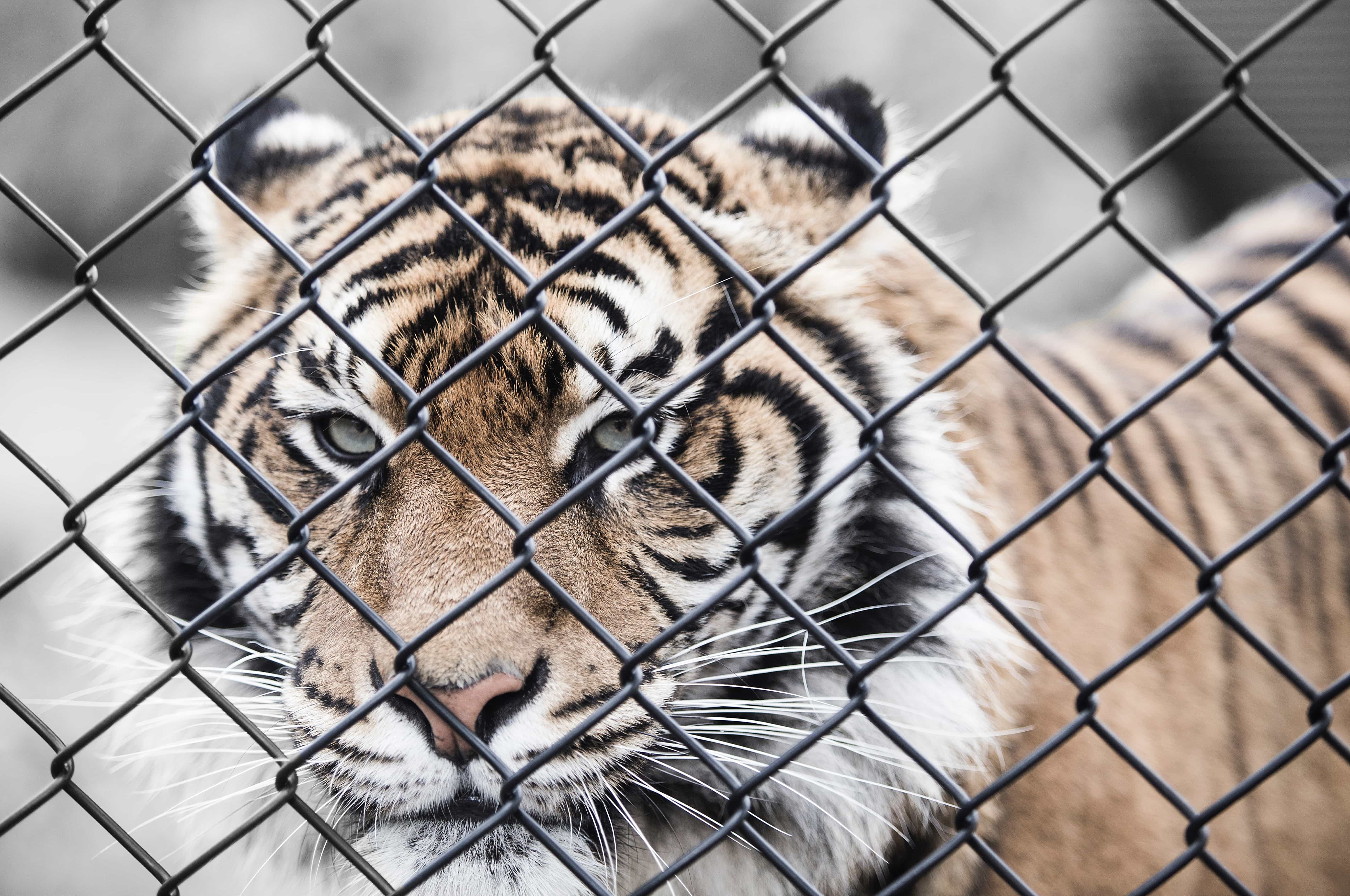 Let’s get something straight. We agree with the deregulators about one thing: regulations can be barriers to business activity and some types of trade. That’s sometimes what they’re explicitly for: to stop corporate corner-cutting, greed and abuses of power hurting people, workers, consumers, our children, or the natural world.

We regulate to keep our toys safe, so kids don’t choke on shoddy bits of plastic; that means companies that make unsafe toys can’t trade their stuff here. Good.

We regulate seatbelt safety and usage so that people are less likely to die in crashes. Quite right too.

We regulate to make companies produce safer pesticides, and safer food, and safer cosmetics. We shouldn’t have to. But we do.

Regulations are our democratic right. They’re one of the main ways that our elected representatives are able to put the public interest first. If people did vote on the basis of rule-making, it was surely to bring those regulations closer to home – not to stop making them at all.

And we set rules to actively help the economy. This century will be a story of efficiency and decarbonisation, whatever Donald Trump thinks, and the UK markets itself as an international leader on climate change. Environmental regulations are a major driver of innovation.

“We need a compassionate, outward-looking and proudly high standards UK”

We can and should be among the world leaders in building a green economy here at home and putting these skills and jobs at the heart of any post-Brexit trade policy. We should be building our industrial policy around it. Instead, if these leaks are to be believed, we’re all set to trade off our green ambitions for any old trade at any cost.

The Government’s chosen path of a ​‘hard Brexit’ is dangerous and divisive, could cause economic chaos, and will do nothing to cure the crisis of control that was so sharply exposed last June. It’s now becoming increasingly clear that it could also open our doors to trade with companies we’d be better off avoiding – lured by a low-tax, low-regulation come-hither. Brexit would be the excuse. But it would be a coup de grâce for the free-marketeers that have been quietly pushing an anything-goes economy for many years now.

We need a compassionate, outward-looking and proudly high standards UK: not a cynical, backward-looking race to the bottom.

9 things we need in the energy security strategy

This is a precious opportunity to wean ourselves off volatile fossil fuels and tackle the cost of living crisis - the government mustn't squander it.