Real energy for change can be found in communities, not manifestos

In the 2010 election, Labour published a poster showing David Cameron as the TV cop character Gene Hunt in the hit show Ashes to Ashes, set in the 1980s.

By depicting him in this way, with limbs draped casually over a sporty red car and tie half-loosened, Labour weren’t just trying to make voters mistrust him. They were evoking fears of the bad old days when the Tories were in charge, wheeler-dealers were running riot and you couldn’t rely on the police. Unfortunately for Labour, the Tories repurposed the poster, adding the tagline: ​“Fire up the Quattro, it’s time for change”. But the reason Labour produced that poster in the first place was simple: if you can associate the opposition with the past – and yourselves with the future – then you win.

That’s why, in the same election year, the cover of Labour’s manifesto depicted a family literally gazing at the sunlit uplands. It’s why the 2015 Conservative manifesto and so many others have the word ​‘FUTURE’ slapped on its cover. And it’s why election winners year after year have alighted on the phraseology of the future, from Harold Wilson’s White Heat to Tony Blair’s New Labour via Margaret Thatcher’s insistence that she was definitely ​‘not for turning’.

All of which throws up a surprising and disturbing fact about the party manifestos released this week. All three of them – Labour, Lib Dem and Tory – feel stuck in the past.

Granted, the Lib Dems called their manifesto ​‘Change Britain’s Future’ – but it is dominated by the idea that they might be able to reverse a decision already taken by the British public last year.

The Conservative manifesto works hard to signal a break from the recent past, with a sharp tack to the left on workers’ rights and state intervention in the economy. But it is a shift to a set of ideas that were in fashion a long time ago. Workers on boards, industrial strategy – these are policies and approaches with which Harold Macmillan would have been perfectly familiar.

Labour’s manifesto also feels lifted almost directly from another age. Every problem facing the country is addressed through the same familiar formula: more state ownership, and/​or more public spending. On some issues, this may be the right approach – but that appears to be more by accident than design.

“The main political parties have understood neither the scale of the challenge which lies before them, nor how to tap into the energy needed to address it”

These are ideas which had their time 40 years ago or more. You can see this obsession with the past in some of the language which dominates the manifestos. The Conservatives present us with ​‘five giant challenges’, echoing the Beveridge Report of 1944. The Labour slogan (‘for the many, not the few’) is a direct lift from the first Blair manifesto in 1997. And so on. 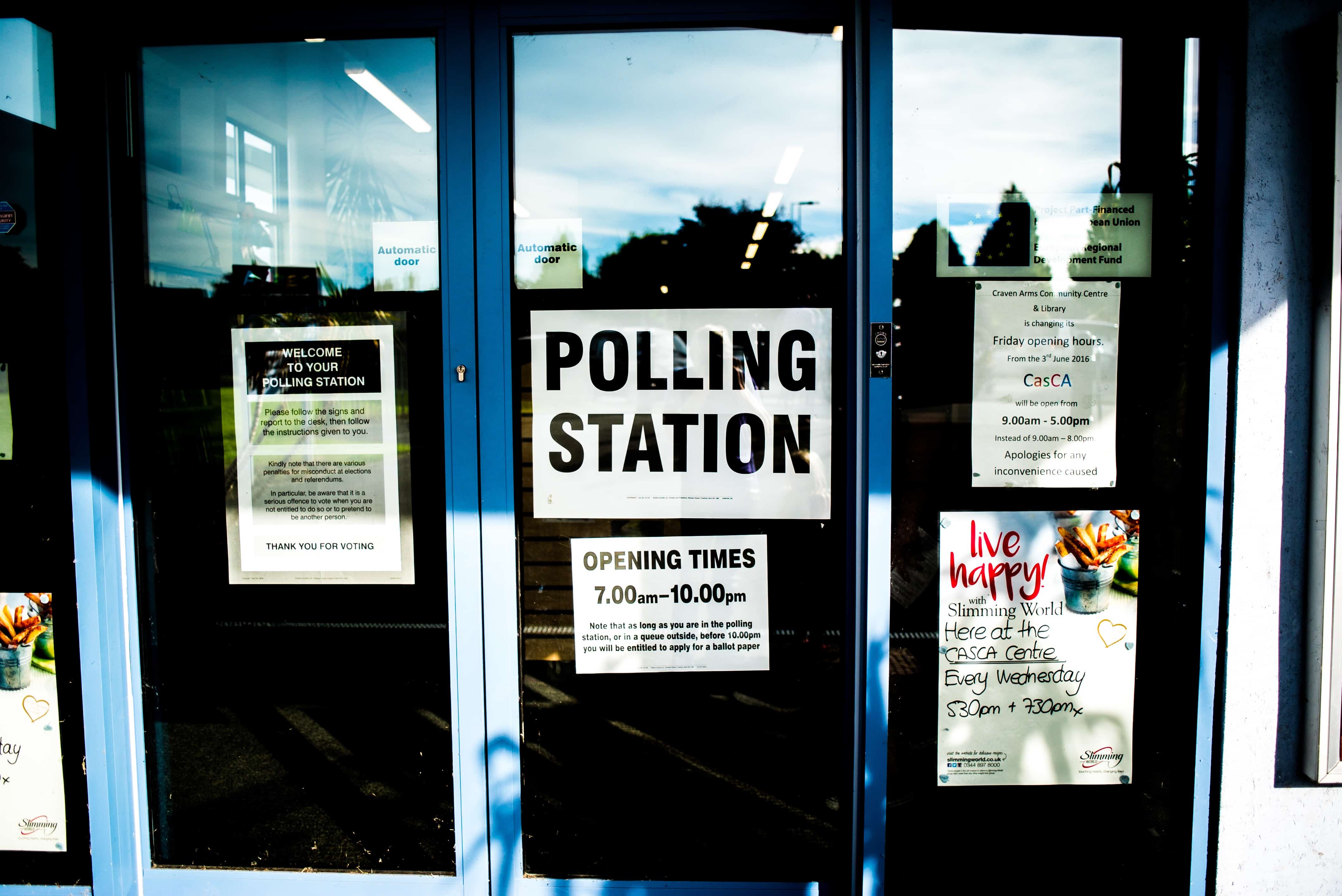 But this is more than just a stylistic curiosity. It’s a sign that the main political parties have understood neither the scale of the challenge which lies before them, nor how to tap into the energy needed to address it.

All of the parties are faced with a public that has fundamentally lost faith in the potential for national politics to deliver for them. A combination of changing cultural expectations and crushing economic stagnation has left party politics stranded on the high ground. There is energy and commitment for change in this country, but our work at the New Economics Foundation shows that this energy tends to be found at the level of the community, below the radar of Westminster and Whitehall.

This is where people feel they can have a real effect on their immediate environment – not by voting for a party to seize the reins in Westminster, but by taking action to change something now.

Where in the manifestos are the exciting, innovative ideas about how to harness this potential? None of them seem to recognise that there might be sources of prosperity other than the market and the state – that communities might be able to drive their own regeneration or create new models of business. Meanwhile charities, and civil society in general, barely get a look-in. It is as if the only two ways to get anything done in this country are to pull a lever in Whitehall or let the market run wild.

A vision for the country that is genuinely forward-looking has to do more than pay lip-service to the future. It has to recognise the real sources of energy and change in the country, and seek to unlock them. These manifestos suggest that the parties do not really understand where that energy lies. So it is left to people in communities all over the country to show them.