Banking and finance: the missing pieces

Economic analysis of the party manifestos has so far focused on the tax and spending proposals of the different parties. Of course, fiscal policy is important. But it is just one aspect of macroeconomic policy. Missing from the debate has been discussion of the parties’ proposals on the financial sector, banking and monetary policy.

Yet these are some of the urgent issues of our time. Our model of economic growth is dependent on high levels of consumer spending, propped up by high levels of consumer and mortgage debt as wages stagnate and years of government spending cuts take their toll. Monetary policy since the financial crisis, with ultra-low interest rates and Quantitative Easing, has enabled cheap consumer and mortgage lending. This has kept things bubbling along but done little to rebalance the economy away from high house prices and household debt. That makes for an unstable economy which leaves far too many people without real control over their economic futures – either because they can’t afford to get on the winning side of the property divide, or because they have burdened themselves with too much debt to do so.

With Brexit upon us, a financial shake up looks likely. The City could lose its standing as an international financial centre as big banks seek to remain in the EU. The UK could equally become a low-tax, regulation friendly haven for hedge funds and other forms of speculative finance. In these critical times, what is needed more than ever from our politicians is the imagination to challenge the status quo and the monopoly of the big five banks that dominate the industry. We need a financial sector that rebalances our economy away from London and the property market, and that genuinely empowers those people, businesses and communities which have been starved of both private and public investment for decades.

So how do the parties’ policies stack up?

The Conservatives promise to expand the existing and tiny British Business Bank to a few other regions, but there is no mention of any additional funding. There is a reference to working with the Post Office to make sure small businesses in rural areas can still access banks (meanwhile commercial branch closures continue apace). But these offerings will have very little impact on the structural challenge facing the UK financial sector: that less than 10% of lending from UK commercial banks supports businesses that actually produce goods and provide services.

The Liberal Democrats will create a new British Housing and Infrastructure Development Bank to invest in housing and green infrastructure, putting up £5 billion of initial capital to pump-prime it. They also say they will ​‘require the major banks to fund the creation of a local banking sector dedicated to meeting the needs of local SMEs’. 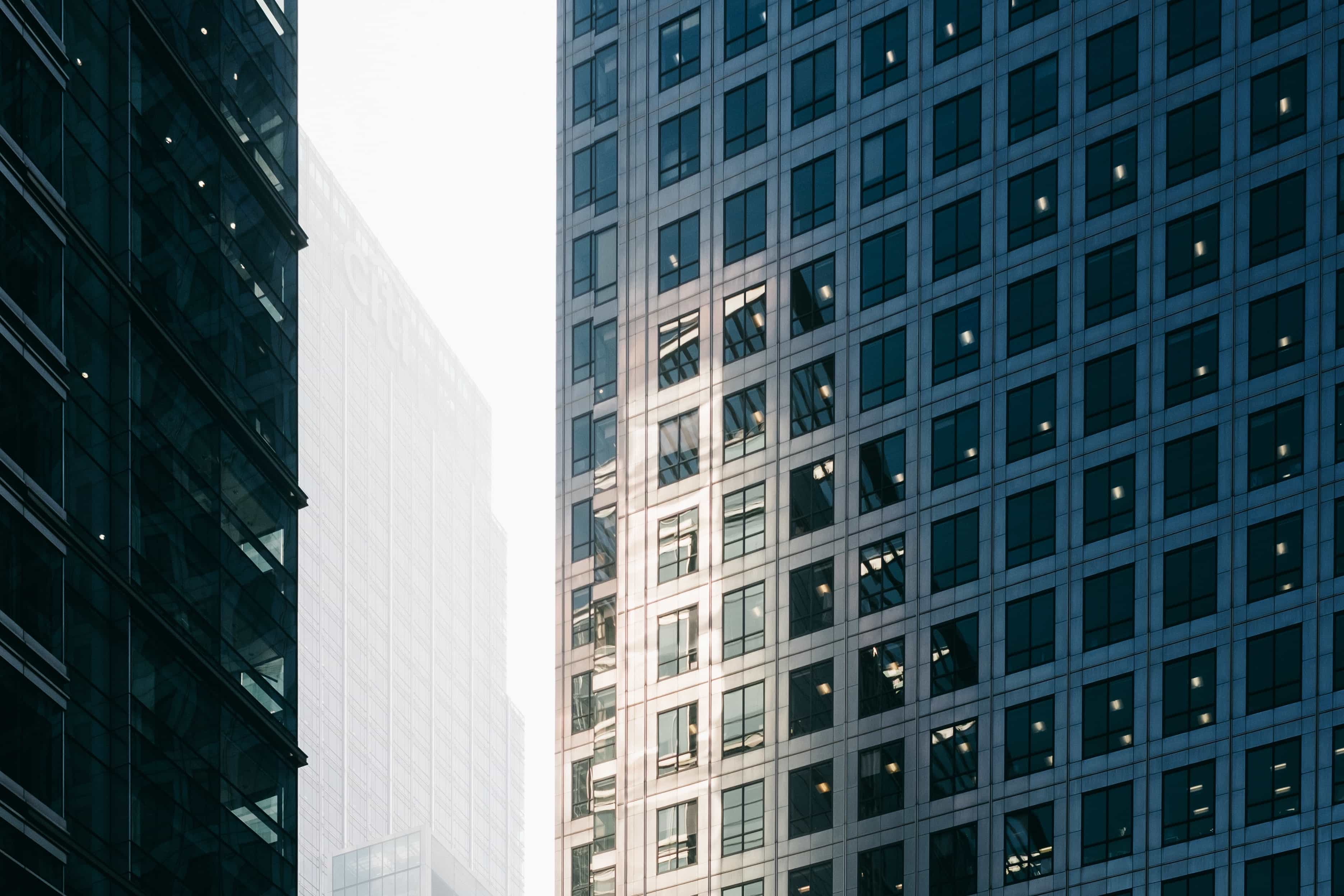 Labour will also create a National Investment Bank to support capital investment, but will back it with £250bn of public money, matching the £250bn of public spending on infrastructure. A bank of that size could have a real impact, particularly if the capital investment promised stimulates demand from businesses. The big test, however, would be whether such a bank could actually get money to those regions that have been left behind by decades of London-centric financial policies and where businesses are most in need.

Here, Labour propose a ​‘network of regional banks’ which will be supported by the National Investment Bank. These will invest in Small and Medium Sized Enterprises and co-operatives. This sounds similar to NEF’s proposal to break up RBS in to a network of regional banks. But Labour also mention that they will conduct a ​‘review’ into RBS and whether it should be broken up. This suggests the two proposals are separate — a missed opportunity given that RBS is still 83% state-owned. The time for reviews of our financial sector is surely over.

There is nothing in any of the manifestos about the role of monetary policy and how the Bank of England could be empowered to do more to support the parties’ economic plans. Both major parties appear to have got cold feet on the topic. Labour was previously planning a major review of the Bank’s mandate, but this appears to have been dropped. Meanwhile, Theresa May’s maiden speech as Prime Minister raised eyebrows with its focus on the effects of ultra-low interest rates and Quantitative Easing on inequality. But there is nothing in her party’s manifesto which follows that up.

The lack of ambition here is disappointing in particular in the light of the Treasury Select Committee’s major investigation into post-crisis monetary policy, announced in January (here’s NEF’s submission). And, indeed, because the Bank itself has shown an increasing interest in the issues of regional economic imbalances, inequality and climate change: all issues that currently are quite far from its narrow, inflation-focused mandate.

While all three parties now seem to recognise the need for an industrial strategy to rebalance the economy, to achieve long-term change we also need structural change to the monetary system – both banks and the central bank – so that they empower businesses and communities across the whole country.