Everything we do affects the world we live on

Monday 5 June was the United Nations’ World Environment Day. Hope you had a good one. And if you missed it, fear not — it’s World Oceans Day on Thursday.

Too busy for that one? That’s fine. In June alone we have World Sea Turtle Day, the World Day to Combat Desertification and Drought, and World Giraffe Day. Perhaps soon, every day will be some kind of ​‘environment’ day. But then again, a day or two doesn’t really seem sufficient.

And because it’s a colossal, incomprehensibly interconnected everything of physics, chemistry and biology, everything that we do affects it. And affecting it we most definitely are.

Scientists think there are nine safe pillars that make Earth a nice place for us to live. We’ve already kicked over four of them. Climate change. Mass extinctions. Too much fertilizer in our soils. Devastating deforestation. And things aren’t great for the other five boundaries either. These are important not (just) because we like trees or rhinos. Beyond each of these boundaries, the planet’s systems don’t knit together in the same way that it used to.

Take climate change: every degree’s worth of extra energy in the system doesn’t just mean more warmth and chaos – more flooding, more drought – but it increases the chance of a cataclysmic acceleration. Ice, for example, reflects heat; once the ice is gone, it’s easier for the planet to continue to warm.

That’s why we have the Paris Agreement on climate change. 18 months ago, in celebratory tones, all but two of the world’s governments agreed that they would work together to not ruin the only place in the universe in which we know for sure we can live. At the very heart of the Agreement is the commitment to keeping warming to no more than two degrees, ideally 1.5; the less warming, the lower the existential risk. And while there is a long way to go on stumping up the actual plans to meet that aspiration, it remains a hugely symbolic pledge.

Implied in the Paris Agreement was something very important: long-term gain (a planet we can live on) is worth what may feel like short-term pain (doing things differently, fast). We thought everyone agreed. We were wrong.

Last week, Donald Trump confirmed he would be unilaterally pulling the USA out of the Agreement. In so doing the President made the world’s biggest economy once again a rogue state on climate change. And in claiming to be acting out of duty to American (fossil fuel) jobs, he was flipping the story of Paris on its head; to heck with tomorrow, let’s make a few quid today.

“Physics and chemistry don’t give a fig what Donald J. Trump thinks”

Everyone else can see that Trump stands, Canute-like, defiant but impotent, in the face of impossible odds. Physics and chemistry don’t give a fig what Donald J. Trump thinks. Nor do the economics of clean energy, which – thanks in no small part to the very consensus at which he thumbs his nose – are building the new economy right in front of our eyes. And nor, most encouragingly of all, do other governments. It’s at least as heartening to see leader after leader condemn Trump’s climate barbarism as it is appalling to have watched him commit it in the first place.

But there is a lesson for the years ahead – here and globally. If you can that easily extract yourself from a climate plan, it means it wasn’t really much of one in the first place. Be under no illusions: meeting a 1.5, or even two degree warming target, isn’t something governments will do around the edges of normal policy. It’s not the job of ​‘a department’. It either sits as a central operating principle for the entire global economy or it won’t happen.

Industrial policy and tax policy is climate policy: every shred of government time and money spent on propping up fossil fuels is a shred we can ill afford.

Trade policy is climate policy: as the USA makes itself a climate pariah, a commitment to 1.5 degrees should really make the rest of the world, especially a Brexiting UK, think twice about freely trading with it. 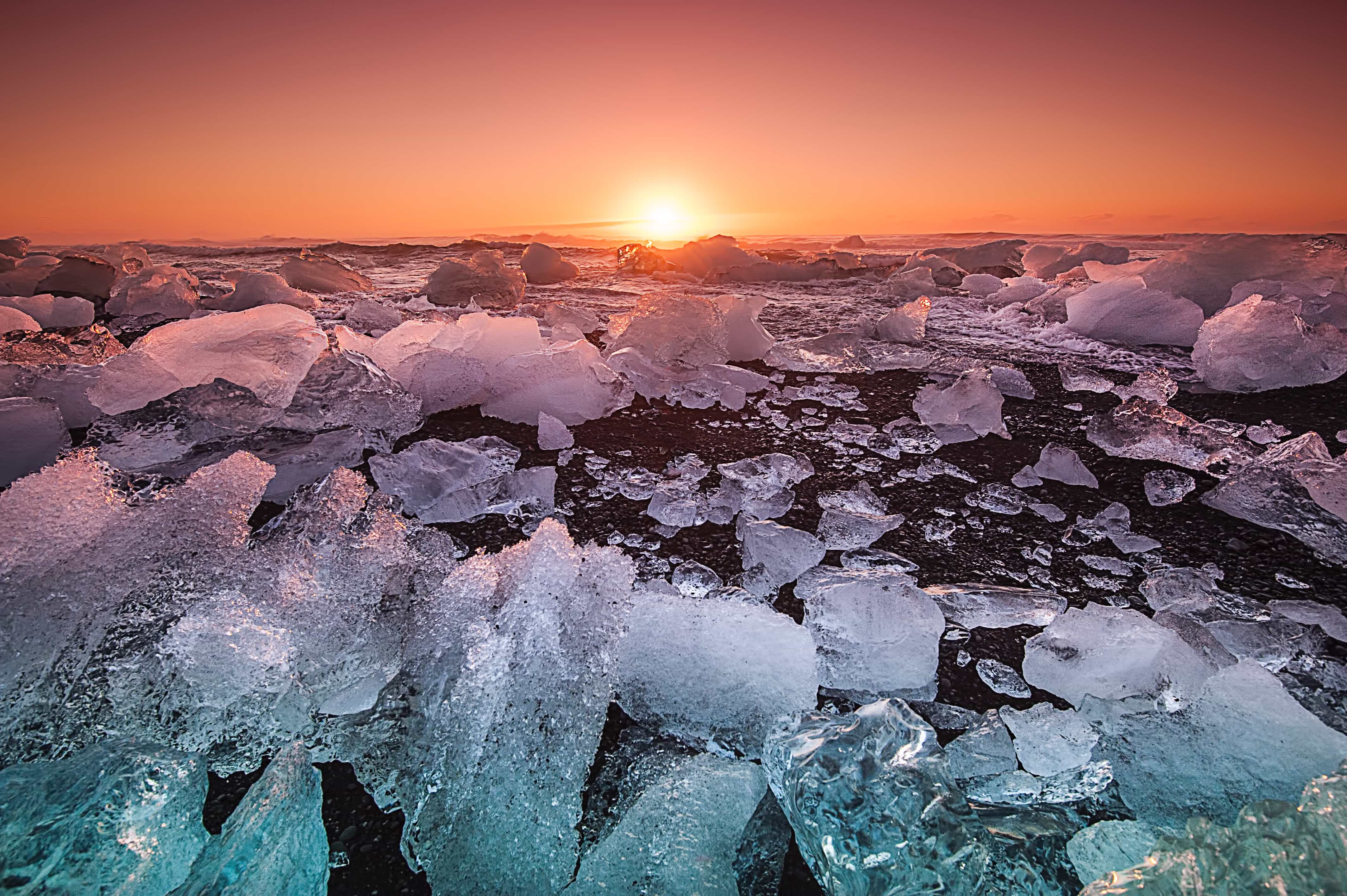 And the attention-sapping implementation of Brexit is most definitely climate policy. If we don’t actively decide that our post-EU laws and institutions are part of the climate solution, then they’re part of the problem.

It’s good to have special days to think about the environment. Thinking about things is generally a good idea: one of the strengths of the 5p plastic bag charge is that it requires us suddenly to think about a wasteful transaction, along with which it had previously been too easy simply to go.

But thinking isn’t enough. We need to start doing everything differently. Governments need to reorder their thoughts and plans, sharpish – gladly stamping out support for old thinking and dirty industries. Then the rest of us need to get on with it, and be empowered to do so: seven billion everyday disruptors, innovators, entrepreneurs, campaigners and parts of communities, each building small parts of economies that fit neatly and happily within the limits of our bulging planet.