Three things we learned about how people see the economy

Key findings from Framing the Economy

Are we talking about the economy in completely the wrong way?

Framing the Economy is the largest ever study of how the British public understand the economy and how progressive organisations might communicate more effectively. The two-year project, run by NEF, the New Economy Organisers’ Network, the Frameworks Institute and the Public Interest Research Centre, included 40 in-depth interviews across the UK, 55 on-the-street interviews and a survey of 6,600 people.

Here are three things we learned: 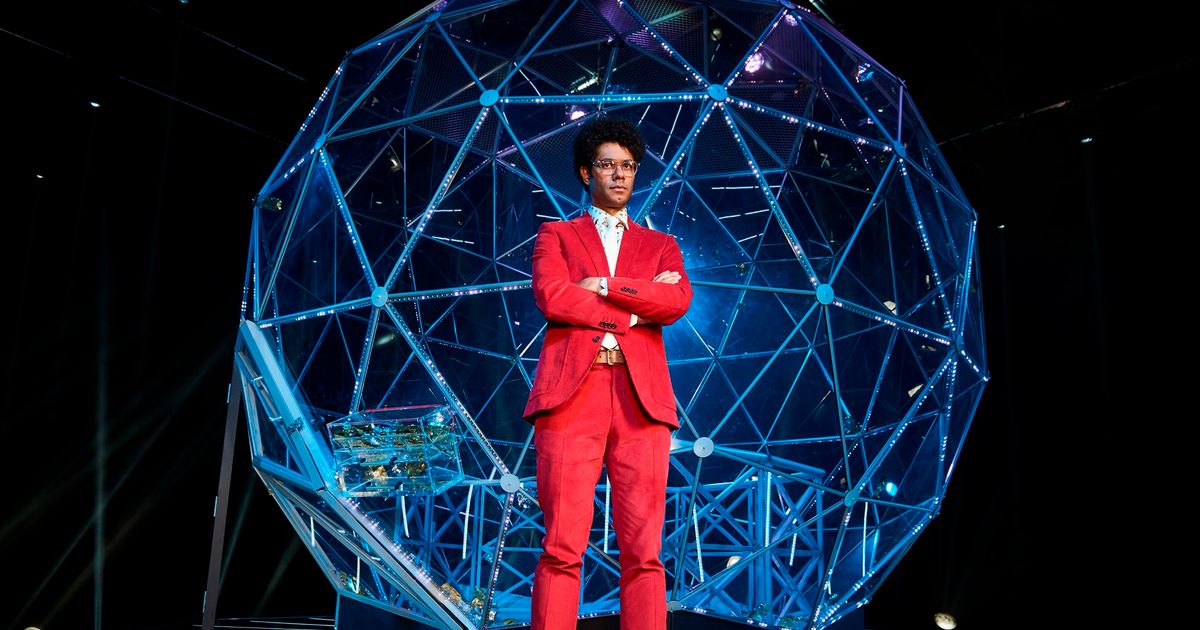 The British public draws on a series of ​“powerful but thin” models to think about what the economy is and how it works. They are powerful in the sense that they structure people’s understanding of the economy, bringing certain aspects into view while obscuring others. Yet they are thin in the sense that they provide only the sketchiest ways of understanding the mechanisms behind economic outcomes.

This reinforces previous research which has found that only around a third of British people feel comfortable engaging with economics, only 17% think they have a good understanding of how big businesses work, and most could not accurately define key economic concepts like the deficit. 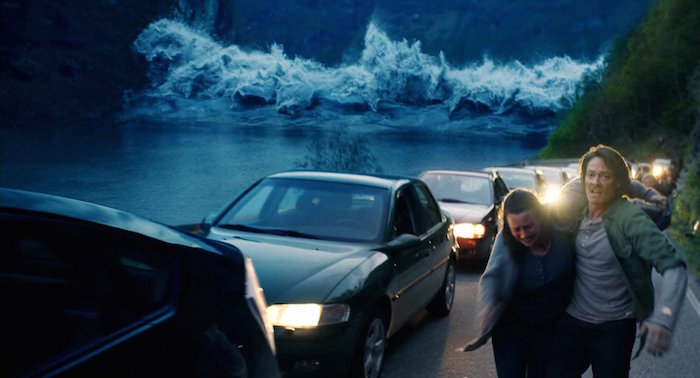 The researchers looked at why people think the economy works as it does and found three archetypal responses:

This understanding led to tremendous fatalism and inability to imagine positive changes in the economy. If elites control everything, and they have no interest in creating a fair system, what can ordinary people do?

Such fatalism has important implications for how we talk about the economy. For example, progressives often use game metaphors – ​“the playing field is tilted”, ​“some people don’t play by the rules” – but the on-the-street research found these reinforced people’s sense of fatalism and failed to flesh out their understanding of how the economy is shaped through policy. Without a clear idea of how the playing field can be levelled, the tilted playing field becomes inevitable. 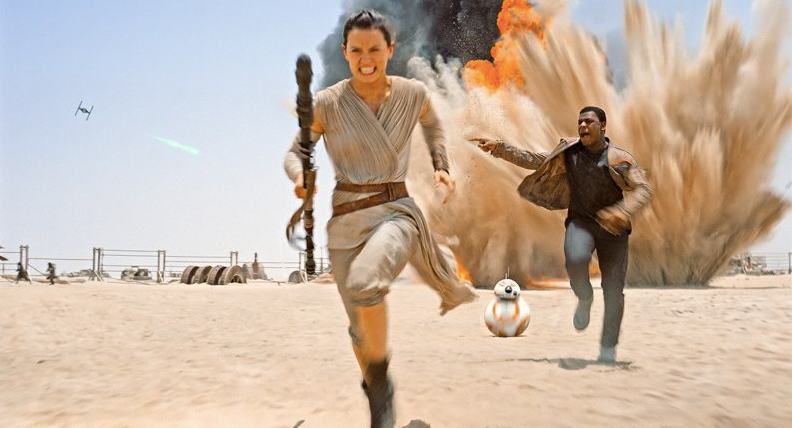 But the researchers also found ways to communicate that overcame fatalism and extended people’s understanding of the economy. They identified certain values (“equality”, ​“economic strength”, ​“fulfilment”) and metaphors (the economy as a ​“computer program” or ​“train tracks”) that affect how people perceive the economy. And they tested these ​“frame elements” within stories that focused on the role of corporate power in the economy or that invoked the ideal of a good society in which everyone’s needs are met.

One significant finding was that only very specific combinations of values, metaphors and stories had a positive impact. For instance combining the value of ​“fulfilment”, a ​“train tracks” metaphor and a ​“meeting our needs” story resonated with the public but other permutations had no effect.

Framing on its own won’t overcome fatalism. Much of NEF’s work is focused on working with communities to help them take control of the places they live. Such actions can transform how we see the world and the possibilities for change, but their scope is often local and limited. Combining action on the ground with the powerful and evidence-based insights of Framing the Economy can help us get one step closer to a new economy.