Good jobs and thriving coastal economies through a healthier ocean

The future for the coast – home to some of the country’s most ​‘left behind’ communities and precious habitats – is highly uncertain. Governments have neglected the sustainability of coastal towns: for decades coastal areas have topped the list of the most deprived places in the UK, with higher levels of underemployment, economic inequality and educational underachievement. At the same time, nature is faring worse in the UK than in most countries, due to pollution, overexploitation and climate change.

Co-developed by hundreds of people from all regions of the UK, the Blue New Deal is a comprehensive vision and action plan to create good jobs and economic resilience for coastal communities whilst restoring and protecting the natural environments on which they depend.

The Centre for Coastal Economies, launched by NEF in 2017, supports the Blue New Deal’s implementation. The Centre works to strengthen the voices less heard on the coast and help build power in communities so they can take control of their future – putting healthy seas at the heart of new economic plans, projects and businesses; connecting local efforts to change at scale; and enabling policy change so it empowers rather than frustrates those who want to innovate and lead the reinvention of their coastal places.

Since 2015, we’ve been working with coastal communities to change the rules that put nature against the economy. We are helping communities build the power they need to shape their future by ensuring that the benefits of a healthier coast and ocean are widely felt and fairly distributed.

When it comes to seafood, the current crisis is one of oversupply not undersupply 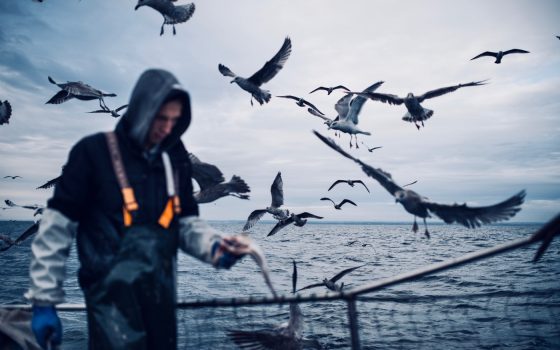 Fishing after Brexit: voices from the coast

The majority of the UK fleet is small-scale, but their desires are rarely heard 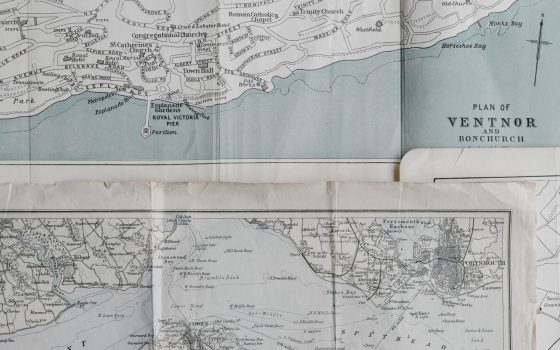 Coastal communities in the UK: a vision for starting up, not shutting down 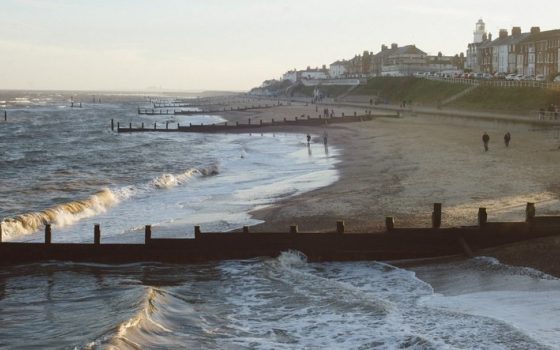 Will those living on the coast lose their homes? 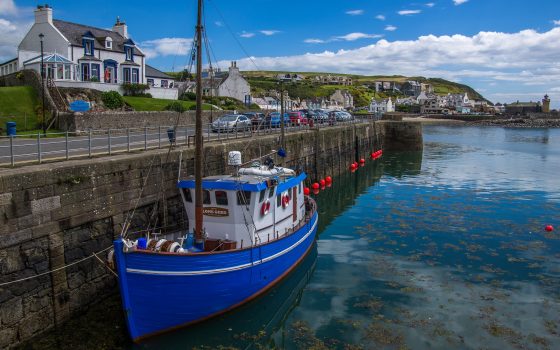 Change on the coast

A new partnership between NEF and Local Trust will put coastal communities in control of their future. 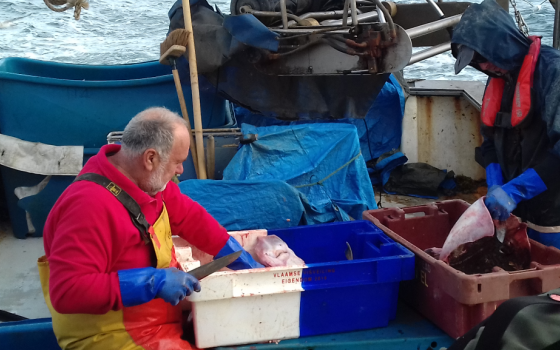 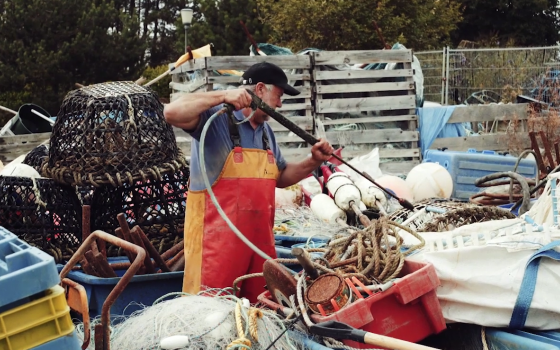 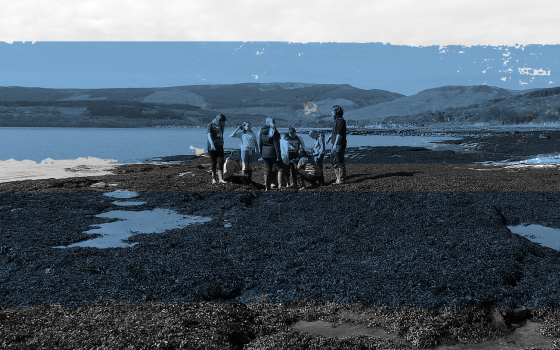 Turning back to the sea 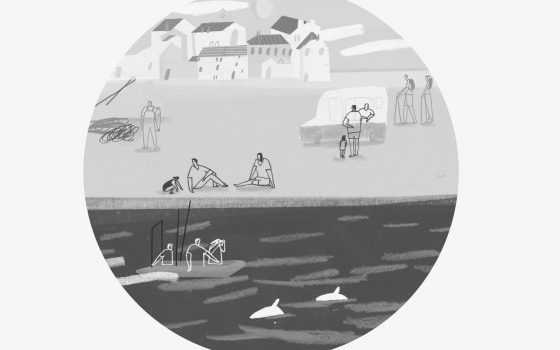