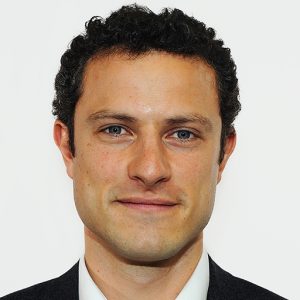 Stefan is Director for Organising and Movement Building, responsible for NEF’s work focused on organising with people, communities and campaigns to build their power to make change across housing, work and pay, the environment, social policy, and the economy. Stefan previously worked as a lead organiser with Citizens UK, organising with hundreds of leaders from civil society on a range of campaigns and as part of the team which ran the Living Wage campaign. He has given comment to a range of media including BBC, ITV, Channel 4, Channel 5, Guardian, Independent, Times, Telegraph, Mirror, Sun, Evening Standard, LBC, London Live, BBC World Service. He studied Philosophy, Politics and Economics at University College, Oxford and is a former President of Oxford University Student Union. 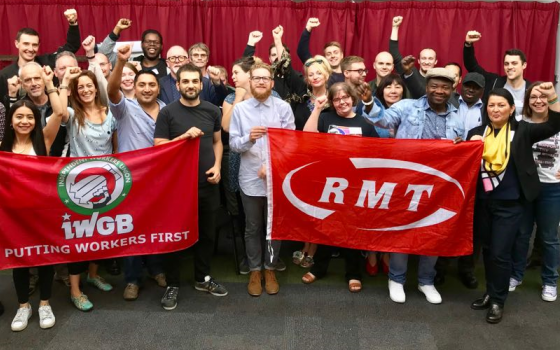 Precarious workers shared advice and experience of organising their workplaces 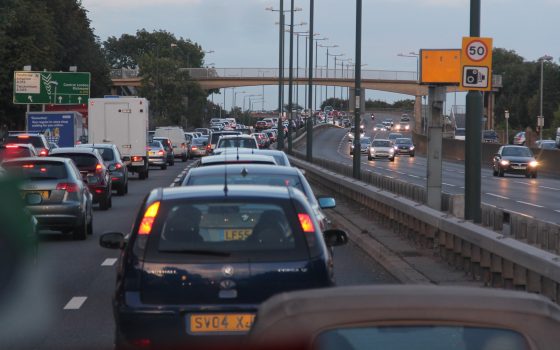 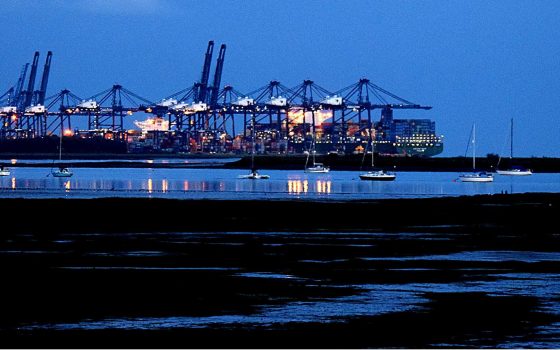 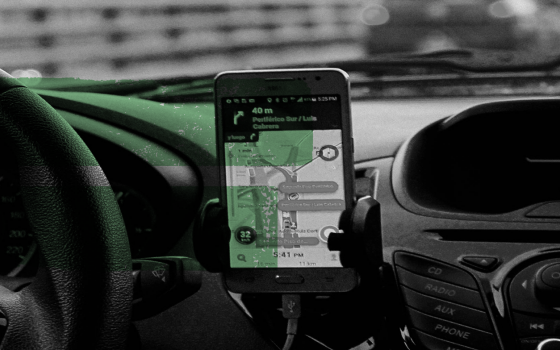 Driver-owned alternative will give real control to workers and users. 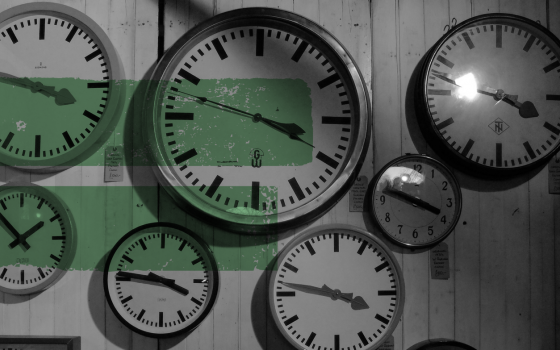 If workers do not get the protections they need from government, they will have to take action for themselves