Why adapting to the harmful impact of climate change is vital to ensure economic growth, peace, and security in rural Africa

Climate change has already impacted rural communities across Africa, exposing them to increasing hazards. Adapting to these is vital to ensure economic growth, peace and security.

Climate change impacts are expected to significantly erode part of societies’ economic, social and environmental capitals. Possessing the resources to adapt and develop resilient, sustainable livelihoods exist in developed economies but much less so in developing economies. In an environment of competing financial demands and a drive to ensure that every pound invested is maximised, the critical question is whether investing in adaptation to climate change projects is economically efficient i.e. whether the benefits they create to societies outweigh their implementation and opportunity costs.

And if so, how clear-cut are these benefits given pervasive uncertainties relative to future impacts of climate change?

Economic assessments of climate change adaptation interventions usually concentrate on macro and regional scales. Similarly, adaptation interventions pushed by multilateral donors and agencies focus disproportionately on so-called ​“hard” adaptation measures, such as infrastructural investment or grand scale productive change, in order to spur developing countries’ resilience to current and expected climate change impacts. Without downplaying the potential benefits of investing in macro scale ​“hard” adaptation, a further question is whether ​“soft” and bottom-up adaptation measures, notably at community or local levels, can equally constitute an effective response to climate change and a viable alternative or complement to macro-scale top-down interventions; and if yes, to what extent and under which conditions? 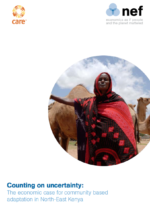 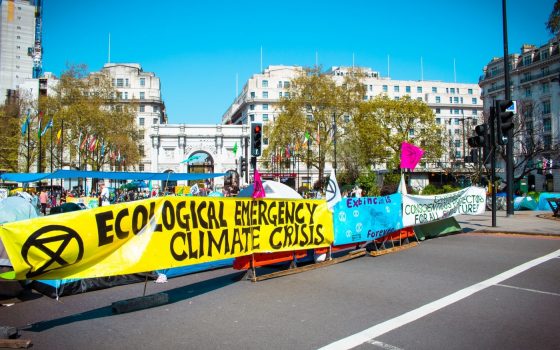