The last two decades have seen UK house prices spiral out of control. Many of us are being priced out of the market, as wages lag behind the speed at which house prices are rising across the UK.

We’re often told that building more homes will fix the problem, but the current affordability crisis is actually being driven by a combination of factors that no one is talking enough about: excessive bank lending against property, rising land prices, the preferential tax treatment that’s tied up with owning a home, and government subsidies for mortgage debt.

The recent growth in mortgage lending worrying the Bank of England is not down to a surge in first time buyers, but the result of more people becoming buy-to-let landlords. What’s more, it’s serving to inflate house prices further – creating a self-fulfilling cycle of even larger loans required to cover spiralling house prices, relative to incomes.

In many places now the cost of housing is out of control – not just in terms of buying a house, but paying high rents to landlords with the genuinely affordable rents of social housing becoming a thing of the past.

But in one of the wealthiest countries, the idea that we should all have somewhere warm and dry to call home shouldn’t be out of the question. 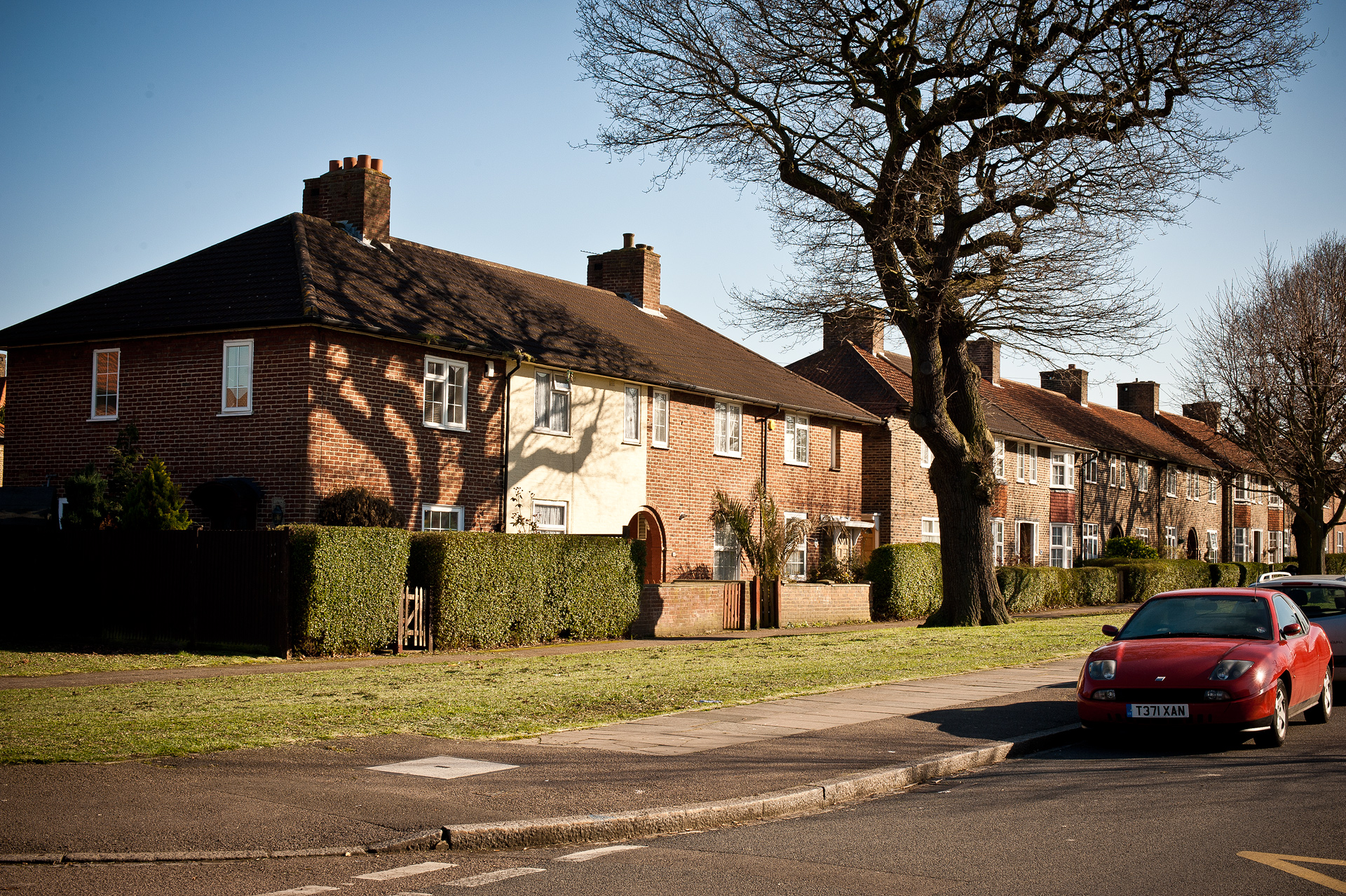 The way our housing market is currently functioning is not sustainable, but it’s also not inevitable.

So how can we make housing affordable again?

NEF is working with campaigners, researchers and policy-makers to develop proposals that will stabilise house prices and ensure we have sufficient good-quality homes for the emerging needs of the population. We will focus on the following four areas: