The economic case for free movement

If we have learned anything so far from party conference season, it is that free movement from the European Union has fewer and fewer supporters in mainstream politics.

When it comes to immigration, Brexit is becoming hard Brexit before our eyes.

Politicians of all sides appear to believe the communities that voted to Leave the EU have legitimate concerns about immigration’s impact on their living standards. 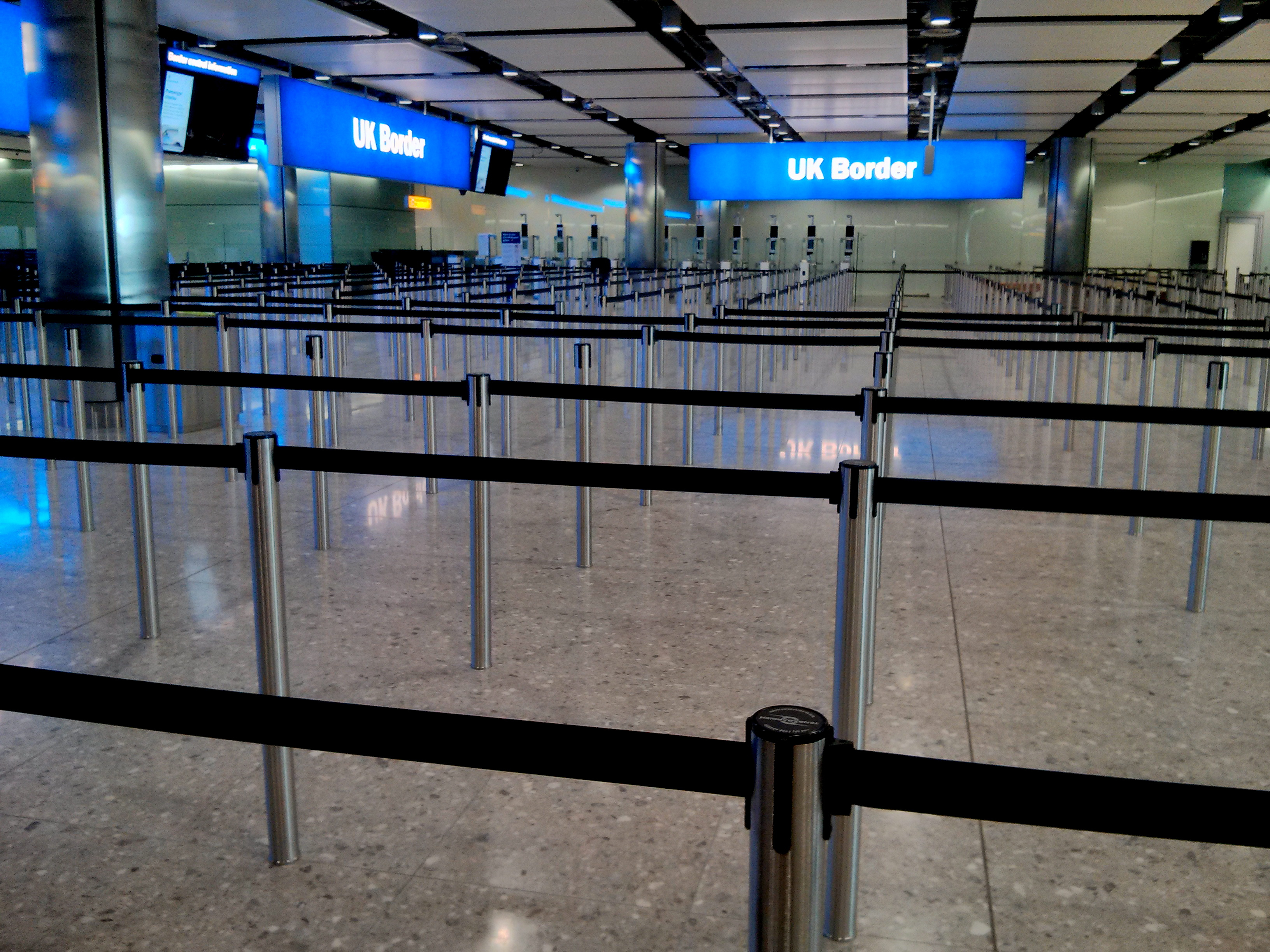 Immigration restrictions, it is suggested, will benefit working people, especially by significantly increasing their pay.

But this isn’t true.

An increase in immigration restrictions would, in fact, do very little to benefit workers in these communities. 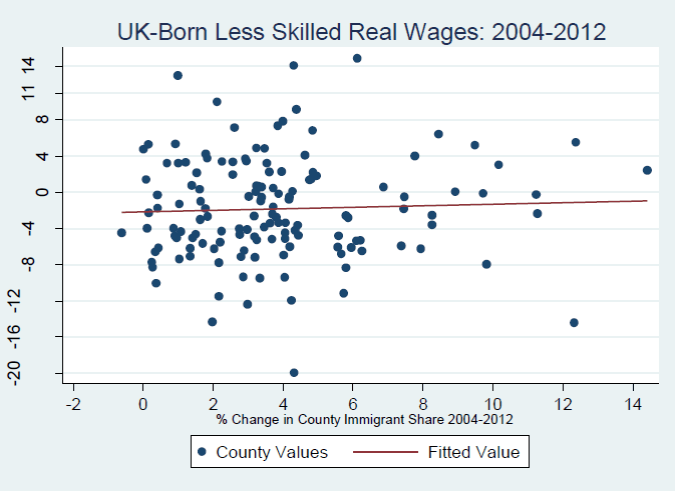 In fact, we might go even further. Restrictions on free movement may actually reduce wages and workers’ standards.

Because we know from history that immigration doesn’t stop when it becomes harder. Just look at Mexico and the United States. If more EU nationals enter the UK undocumented, they will be working outside official channels, labour laws and the official minimum wage.

And workers who are granted a visa by their employer (the current process for migrants from outside the EU) will be at the mercy of that employer.

Companies will have the power to hire and fire migrants and withdraw their working permit at will, leaving migrant workers with an even weaker bargaining power over their wages and working conditions.

So ending free movement may in reality put domestic workers in a more unfavourable situation than they are in now.

Restricting immigration from the EU is a false panacea for communities who have struggled over the last decades.

Politicians of all parties would do well to avoid selling this snake oil of a solution to the working people of Britain.