The Windrush scandal outraged the nation last year. But last week the Home Office reinstated deportation flights to Jamaica for criminal offenders who they say are foreign nationals. Meanwhile, parliament passed a new immigration bill last month, promising to control the ​“number and type” of people coming to the UK. The home secretary came under fire for proposing a £30,000 income threshold for EU immigrants.

A lot of the debate we hear about immigration is made in economic terms. But it’s also about identity, race and belonging. It can be hard at the moment to imagine that a more humane immigration policy might be possible, but that’s exactly what we’re trying to do this week.

Guest host Dave Powell is joined by chief exec of the Joint Council for the Welfare of Immigrants Satbir Singh, executive director of War on Want Asad Rehman, and Maya Goodfellow, author of a forthcoming book on Britain’s immigration policies. 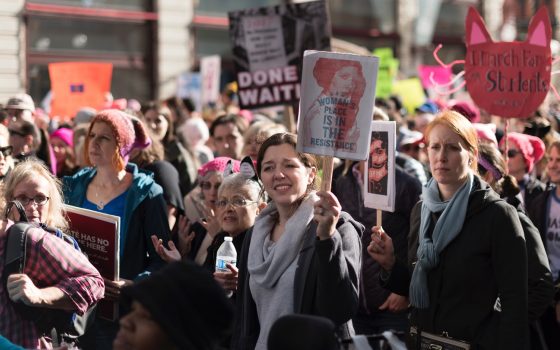