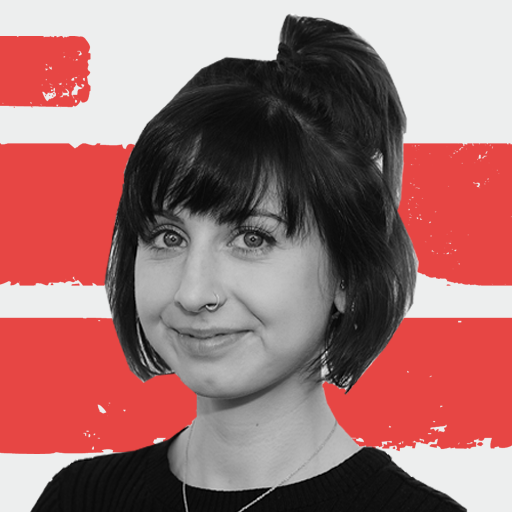 A disproportionate focus on how professional, wealthy women resist structural oppression is rife within mainstream feminism. But acts of resistance are being undertaken by women all over the country, who are devising creative ways to challenge the multiple intersecting barriers they face – often as a matter of survival.

One example of this inspiring work is a community I have been working with in Birmingham. A intergenerational group of Bangladeshi women have started a women-only network to support each other in using traditional skills – including Bangla dancing, Bengali language skills, crafts and cooking – to develop small business ventures. The younger generation contribute their English language skills and business savvy, whilst the older generation possess the artistic flair, skilled craft(wo)manship and intricate cultural knowledge.

The network promises a genuinely empowering collaboration and a chance to mitigate the poverty trap affecting women of colour across the country. As one of the women wryly observed, it stands in the face of the narrative of the ​“poor, oppressed older Bengali woman requiring help.”

It’s crucial to note that this network has developed out of a group of women facing significant socio-economic challenges, initially united by the ways social isolation, mental illness and health inequalities have impacted them. We must acknowledge these obstacles, whilst shining a light on the work of these women if we are to cultivate a feminist movement which doesn’t serve only the most privileged.

Hanna Wheatley, on campaigners creating an environment for everyone 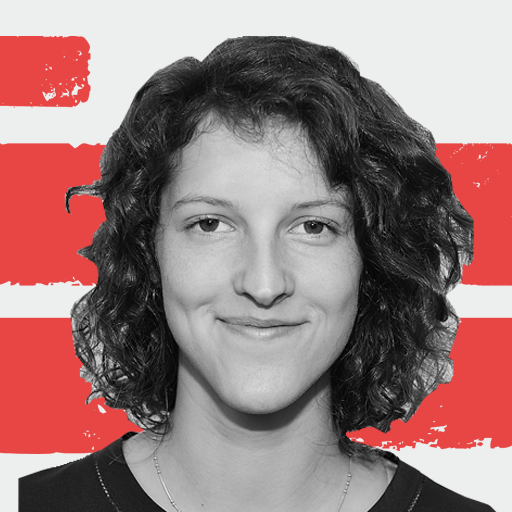 Women, particularly women of colour, are at the forefront of tackling environmental inequalities

The benefits of spending time outdoors are countless, from improving personal wellbeing, to fostering a relationship with nature that inspires action on environmental issues, to building more connected communities.

But in the UK there are significant inequalities in the use of green space by different groups of people. Whilst 10% of the UK population come from an ethnic minority, they represent only 1% of visits to National Parks,[1] and the less wealthy and educated you are, the less likely to spend your free time outdoors.[2] It’s hard for people in low-paid urban jobs to cover the cost of transport, and it’s hard to feel like a space is for you if you don’t see yourself reflected in other users. Despite being free and all around us, it seems that the environment actually isn’t for everyone.

At the very forefront of tackling these inequalities are women and people of colour: from Maria Adebowale-Schwarte (Living Space Project) to Judy Ling Wong (Black Environment Network), to Fiona Howie (Campaign for National Parks). These women, all leaders in the area inequality and the environment, are ones to watch. Their work has pioneered new approaches to environmental participation for underrepresented groups.

And this isn’t just a question of a walk in the park. With environmental issues known to disproportionately impact communities of colour and low-income groups, and an environmental movement that is often (rightly) criticised for its lack of diversity, the case for an environment for everyone can’t be ignored. 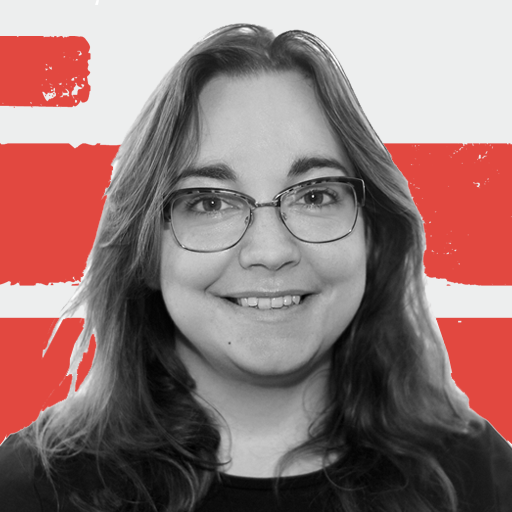 Insecure work is an epidemic sweeping the UK.

Like most epidemics, its early signs went ignored because it affected the marginalised: working class women, working multiple jobs because pay is so low, jobs suddenly lost after the birth of a child, or outsourced by a CEO who never considered women in tabards the same team as his office workers.

The epidemic is now making headlines on a daily basis. It has spread to affect young and – previously unthinkably – ​“skilled” workers, with zero hours contracts popping up like boils in academia and healthcare. But it is working class women, many also migrant workers, who it plagues most.

But unlike most epidemics, it will be wiped out by those it makes the sickest.

Radical workplace organising has won battles up and down the UK against zero-hours, outsourcing, and poverty wages. Working class women are at the heart of these campaigns: the courier IWGB branch who just secured the first gig economy recognition agreement; the women leading the years-long Picturehouse strikes; the UVW cleaners who reversed outsourcing at the LSE; the Unite Hotel Workers fighting huge multinationals for fair pay and conditions.

Through NEF’s Precarious Workers Forum, I have had the privilege of working with the women members and organisers of these campaigns, and not one has failed to blow me away with her brilliance and fearlessness. If they can’t end precarious work, no-one can.

I do have one worry: insecurity is endemic in women’s work because of our sexist society, and (crucially) because the movement for workers’ rights has never really been led by women. Today, when the union movement will rightly be championing the dedicated women from its history, I hope it also commits to supporting – and being led by – the women currently campaigning in its ranks.

Sara Mahmoud, on the hunger-striking women of Yarl’s Wood 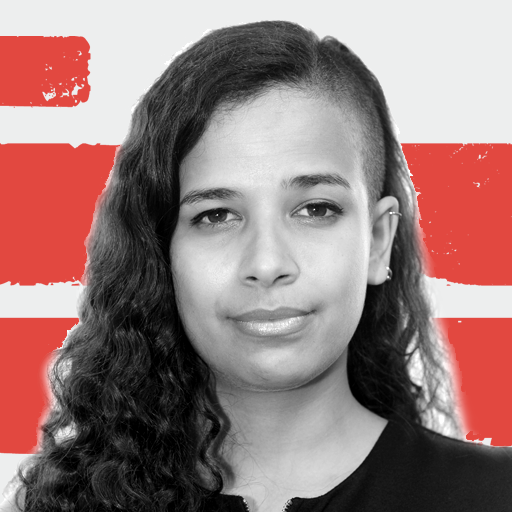 From Theresa May’s ​‘hostile environment’ to EU citizens’ anxieties over their post-Brexit immigration status, the climate in the UK for immigrants is worrying. For the One Day Without Us campaign, many of us chose to highlight the economic contribution migrants make to this country. This International Women’s Day however, one particularly brave group of women are engaged in a life-or-death battle to uphold the principle that all human beings deserve respect and basic rights, no matter where they have come here from.

Over 100 women at Yarl’s Wood Immigration Removal Centre have now been on hunger strike for in excess of a week. Amongst their demands are an end to indefinite detention for immigration reasons; compliance with the government’s own policy of not detaining vulnerable people such as victims of torture; and an end to the practice of deporting people before their cases are decided. The Home Office has responded with threats to accelerate the removal of the strikers, with reports that at least one woman was deported on Saturday.

Sadly, this isn’t the first hunger strike over the inhumane treatment of detainees at Yarl’s Wood. But with pressure mounting in Parliament on the government and hundreds of people across the country fasting in solidarity today, the women on hunger strike may just help bring an end to a practice that a cross-party inquiry has called ​“expensive, ineffective and unjust”.

Check out these suggestions if you would like to support them