Why Heathrow expansion is deeply unfair

After much delay the Government has approved a third runway at Heathrow to expand the UK’s airport capacity.

Transport Secretary Chris Grayling claimed the ​“momentous” decision would improve the UK’s connections with the rest of the world, supporting trade and jobs.

But expanding Heathrow is not about trade or economic growth; it’s about expanding leisure opportunities for wealthy travellers while thousands of people working in or living around airports are left behind.

Most of our trade is with Europe, and only 0.1% of that goes by air. Internationally a great majority of trade goes by ship. We don’t need another runway to increase trade or growth.

“The whole debate about Heathrow is an unwelcome distraction from the urgent problems facing the majority of people.”

We should be looking for fair solutions that give us all more control over our transport and infrastructure. Instead this decision will only benefit a few at the top.

We all know that flying is bad for the environment and a major driver of climate change. But increasing airport capacity is also deeply unfair.

The need for airport expansion is being driven by a small, wealthy section of the population taking numerous leisure flights in a year. 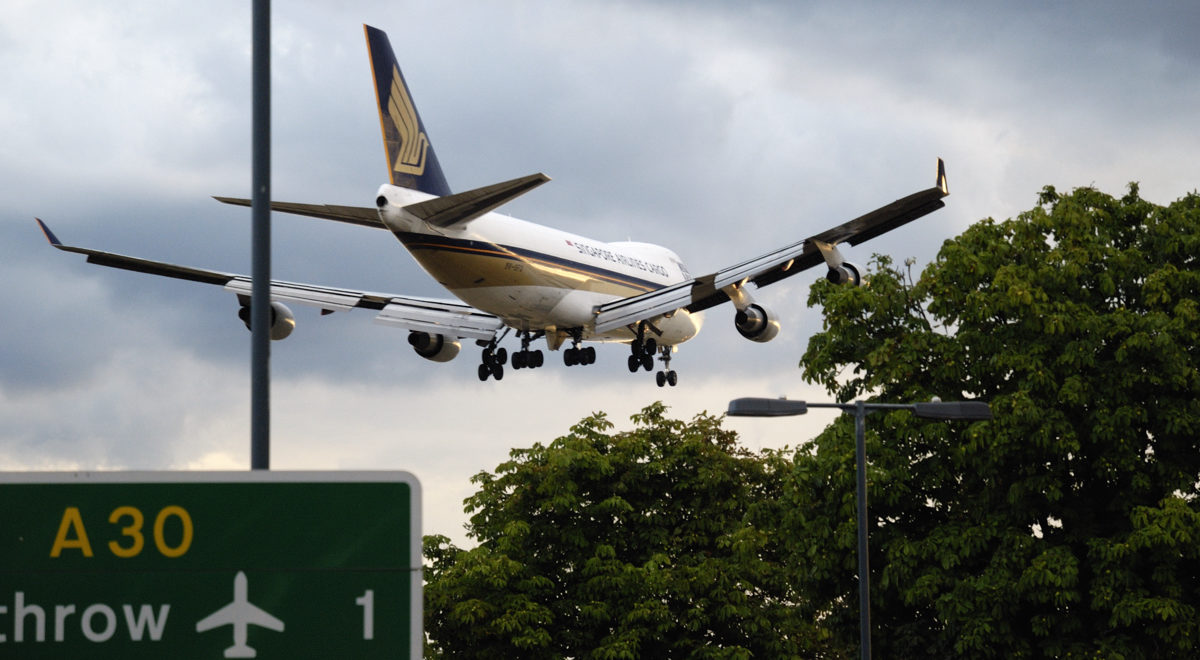 This is in stark contrast to the communities that live directly around airports – unlikely to be jetting off several times a year but constantly subjected to dirty air and noise pollution.

In the case of London City Airport, Newham – already one of London’s most deprived boroughs – is polluted in return for relatively few local jobs, while its benefits are felt almost entirely by wealthy business travellers.

“Why should we allow this small number of rich people to take advantage of a global environment that belongs to us all?”

Because we pay the same Air Passenger Duty on each flight, the current tax system assumes that someone’s 10th flight should pay the same tax as someone else’s 1st flight. That just isn’t fair.

But there is a fairer way to fly: those who fly more, should pay more.

At the New Economics Foundation we’re arguing for a frequent flyer levy that would give each person one tax-free flight every year.

It would open up the benefits of air travel, reducing costs for those struggling to afford one family holiday a year.

After that it would introduce a charge that gets bigger with each extra flight, cracking down on those that use their wealth to abuse the system by taking many flights every year.

This is an alternative that would not only tackle the urgent problem of climate change, but spread the benefits of flying more widely – all without the need for more runways.