Missed opportunity to save £25bn by building homes on public land

The chancellor today announced plans to double spending on housing, only to give us more of the same failing policies.

£1.4bn was pledged to stimulate the building of 40,000 ​‘affordable’ homes – at best a drop in the ocean, and at worst, a massive waste of public money spent on propping up private housebuilders who have no real incentive to provide the homes we need.

Other announcements made in the Autumn Statement do little to change this picture. Don’t be fooled by the £2.3bn ​‘Housing Infrastructure Fund’: this is designed to cover ​“infrastructure targeted at unlocking new private house building”, like new roads, rather than to build new public housing.

“The chancellor has missed a huge opportunity to save a massive £25bn on the housing benefit bill by building 600,000 good quality, affordable homes on public land.”

And the £3.1bn announced for 90,000 affordable homes in London is merely confirmation of the Greater London Authority’s share of existing national funding.

The chancellor has missed a huge opportunity to save a massive £25bn on the housing benefit bill over 30 years. How? By investing in building 600,000 good quality, affordable homes on the public land currently being sold off.

To put this into context – a saving of £25bn would entirely wipe out next year’s housing benefit bill.

Instead of using the public assets we already have to address the housing affordability crisis, the Government has ceded yet more control over housing: accelerating the public land sell off and throwing funds into the black hole of propping up big developers by de-risking land sites, despite the Brexit effect threatening a further slowing of private housebuilding.

The chancellor also announced continued spending on the failed Help to Buy scheme that has subsided homeownership for a handful of people, whilst inflating house prices further out of reach of everyone else. The pilot of Right To Buy for housing association tenants will also go ahead, threatening to further deplete the stock of affordable housing in the long term.

Taking back control of the housing crisis

We have low interest loans, patient capital in the form of pension funds and public land at our fingertips – to plug the gaping housebuilding gap why aren’t we investing in turbo-boosting good quality, genuinely affordable homes, provided by local authorities and community partnerships?

Even if the new 40,000 homes are built – yet again we have to ask, affordable for who? The Government has consistently used ​“affordable” to mean slightly submarket, i.e. 80% of market levels – but as rents and house prices have ran away so dramatically from incomes, this measure of affordability is highly deceptive. 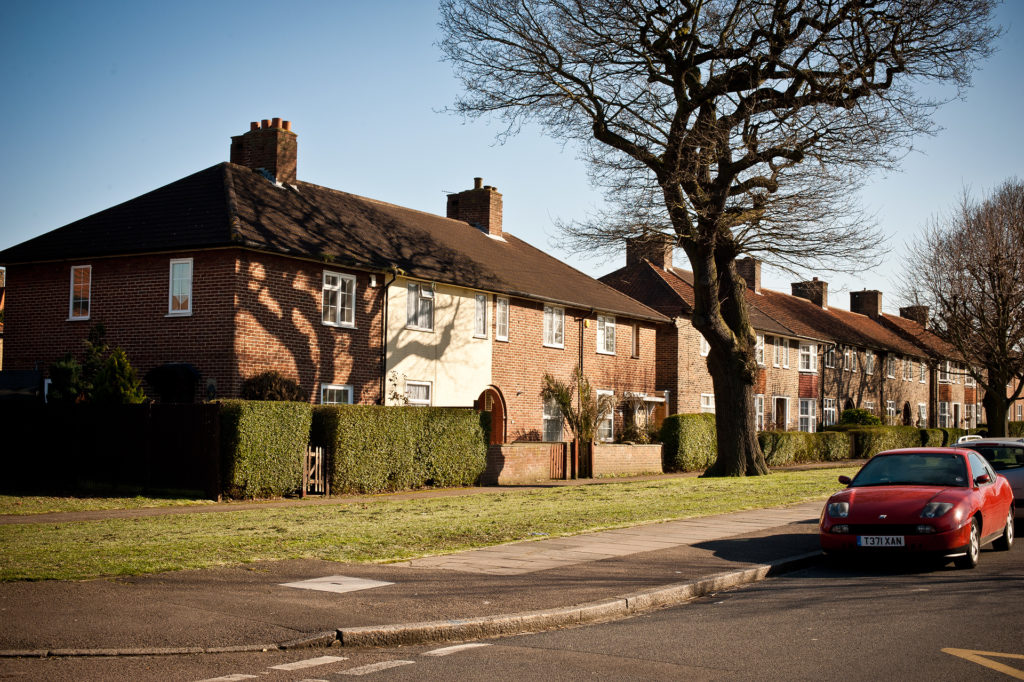 In Zone 2 of London rents for a 2 bed flat reach £2,000 a month. Does reducing them to £1,600 per month – that’s over £19k per year — make it affordable to the average person? Similarly in Manchester, average house prices are 8 times higher than average wages – and the gap is growing.

Affordable needs to mean affordable – otherwise the crisis will continue. There’s nothing in the statement that suggests the Government understands this.

A small but significant win for renters

The ban on letting agency fees is very welcome and should be seen as a big victory for the private renters who have campaigned tirelessly on this issue. It shows that we can achieve change by standing together and making collective demands.

But this small offering alone from the chancellor falls well short of addressing the major problems facing renters: insecurity, high rents and poor quality homes. If the chancellor is serious about helping the millions of people trapped in insecure rented homes he would introduce secure tenancies so people don’t face the constant threat of upheaval — and allow cities and regions to take more control of people’s housing needs by setting rents at levels that are affordable according to local incomes.

As house prices and rents continue to run away from wages — what we needed today was a stark change in direction. Instead, we have more of the same.