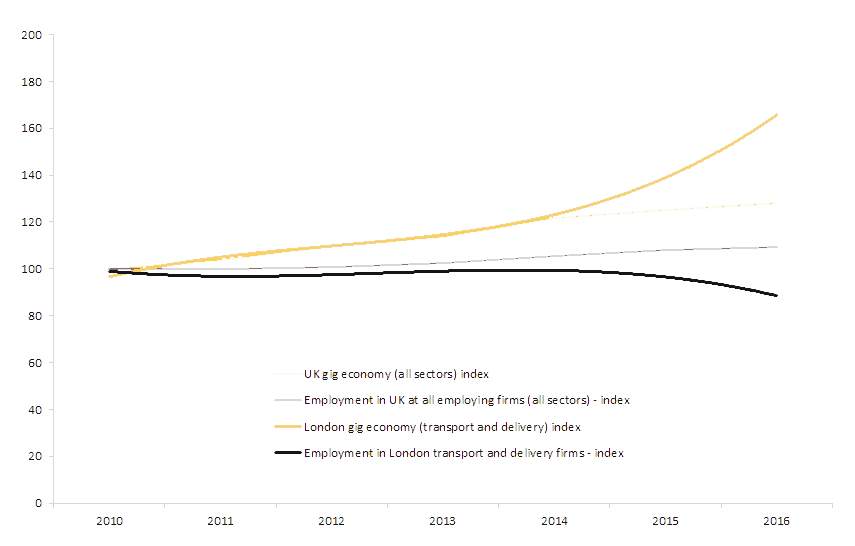 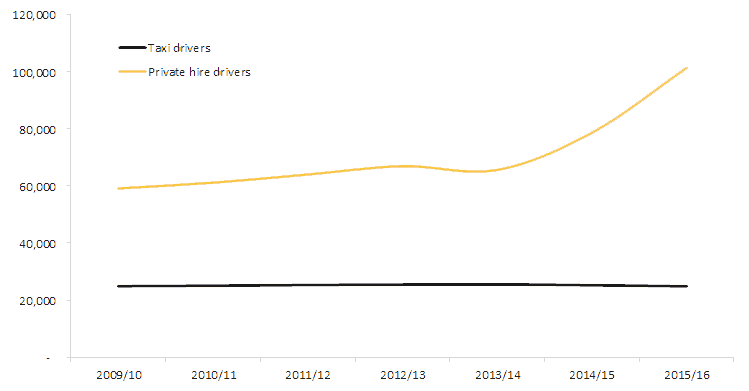 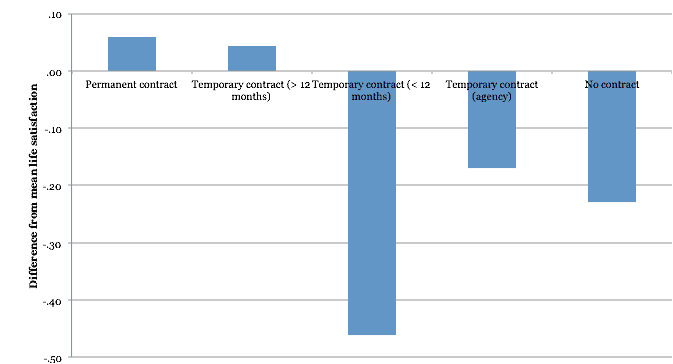 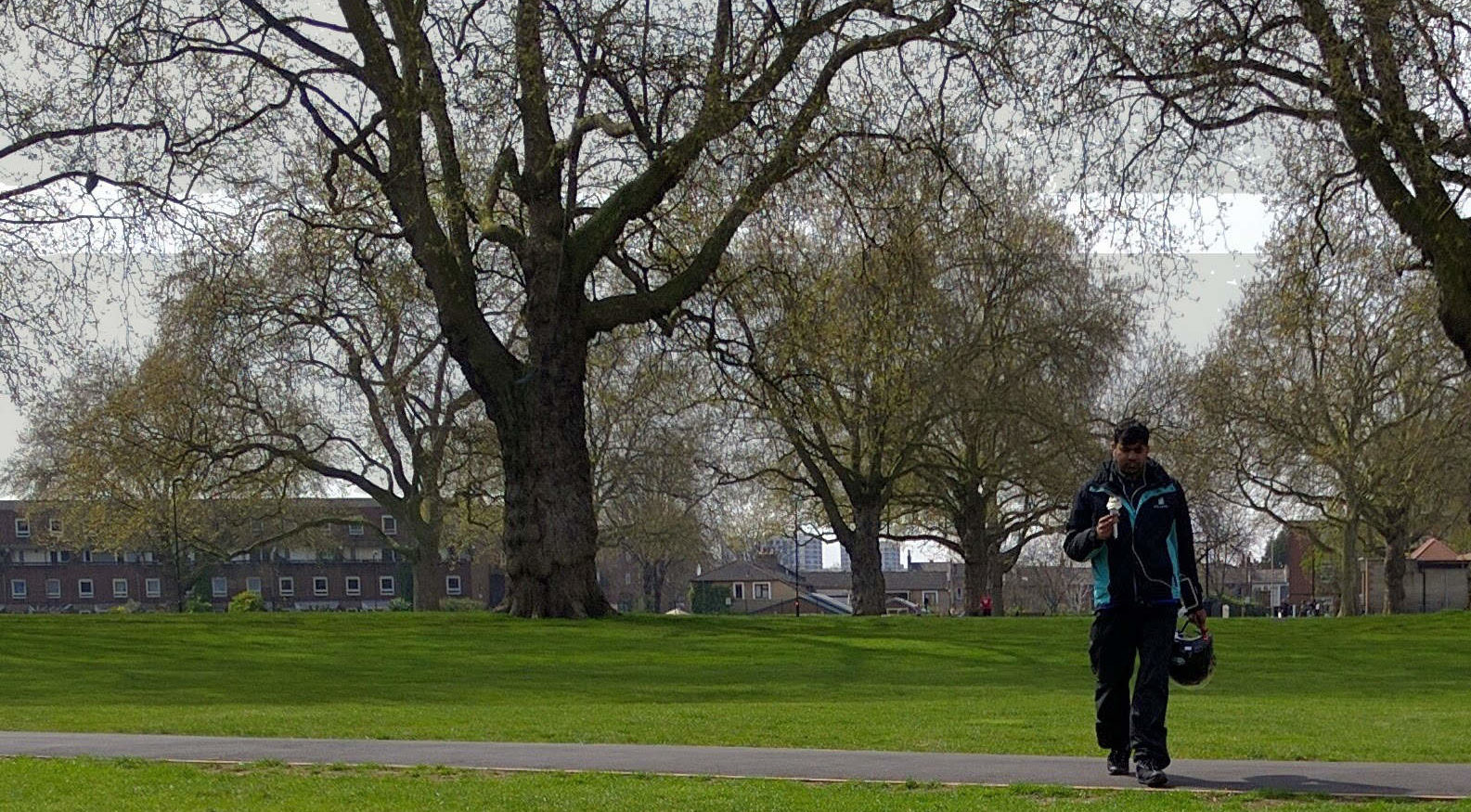 The minimum wage doesn’t apply to live-in nannies and au pairs, which allows employers to abuse and exploit these workers

Upskilling Britain for a high-wage future

Stepping back from the cliff edge

Together we can build an alternative to universal credit

Decarbonising our shops, supermarkets and warehouses