“These are the agreed issues of the age” — Financial Times

Marc Stears, our chief executive, writes about the urgent need for a new economy

Marc Stears, our chief executive, writes about the urgent need for a new economy in the Financial Times:

“Inequalities between the regions, the shortage of serious and sustained business investment, zero-hours contracts, runaway executive pay, the failures of vocational education, the dominance of high finance over local banking, the power of big business and the weakness of small business, the corruption of crony capitalism: these are the agreed issues of the age.”

“Remain or Leave, moderate or Corbynite, left or right, all converge on precisely the same concerns, and this despite the fact that less than 12 months ago these issues would have been controversial.”

“So there is hope for any political party in the UK — not just Labour, but Labour included — that makes this its agenda. It speaks both to the revealed concerns of voters and to the most fundamental truths of our time.” 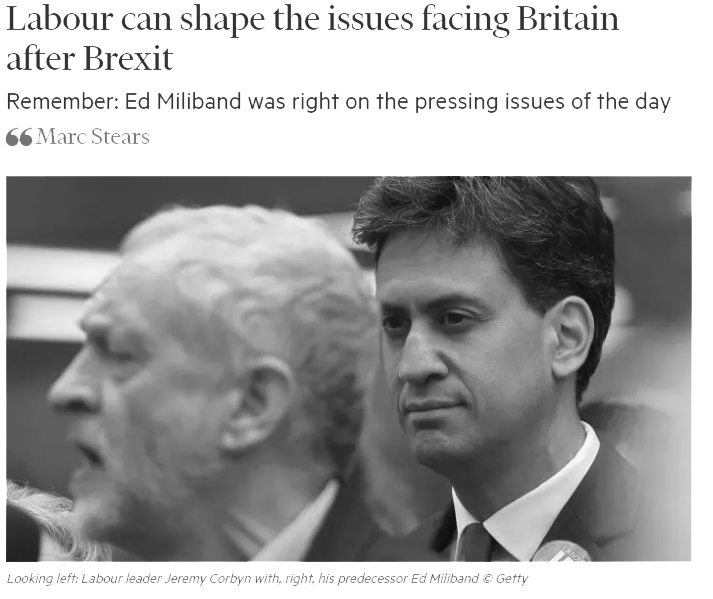