Revealed: the £328m cost if migrants downed tools for the day

The UK economy would take a hit of £328m if migrants stopped working for the day, according to fresh research by the New Economics Foundation. That represents 4% of total UK daily GDP.

The finding comes on the day that tens of thousands of people across Britain (Monday 20 February 2017) join together under the banner One Day Without Us to celebrate the contribution to this country of people born overseas.

Among the actions planned by the One Day Without Us campaign, a number of businesses will close for the day to make the point that Britain couldn’t manage for even one day without the contribution of migrants.

Migrant workers in the UK make up 10.9% of the total workforce. But according to the Migration Observatory, that number increases dramatically in certain key sectors. Some 31% of cleaning and household staff, 30% of food preparation and hospitality workers and 26% of health professionals are foreign-born.

If all migrant workers stopped working for the day, the NHS and other key parts of our economy would be unable to function.

“Britain has a long and proud tradition of openness to people from overseas and our research conclusively shows that migrants have more than repaid for the welcome they have received.

“Our future as a country depends on the economic, cultural and social contribution that migrants make. As countries all around the world succumb to the siren call of populism, we need to remember that contribution and to celebrate it.”

“Today is about celebrating the contributions that migrants make to all aspects of life in Britain, including the economy. Many of our industries are entirely reliant on foreign-born workers, and we should never forget that.

“Our research shows that if those born overseas were to down tools for a day, our whole economic system could grind to a halt. We urgently need to address the helplessness which so many people feel in the current economy. But we will not do that by succumbing to hatred and xenophobia. So today let’s celebrate the contributions made by everyone, no matter where they were born.”

Rachel Taylor-Beales, one of the organisers of One Day without Us, said:

“One Day Without Us is about celebrating the many diverse ways in which migrants have contributed to Britain. And these extend well beyond the economy. But it is striking to see just how much migrants do add to economic output in a single day and what this country would lose if they weren’t here.” 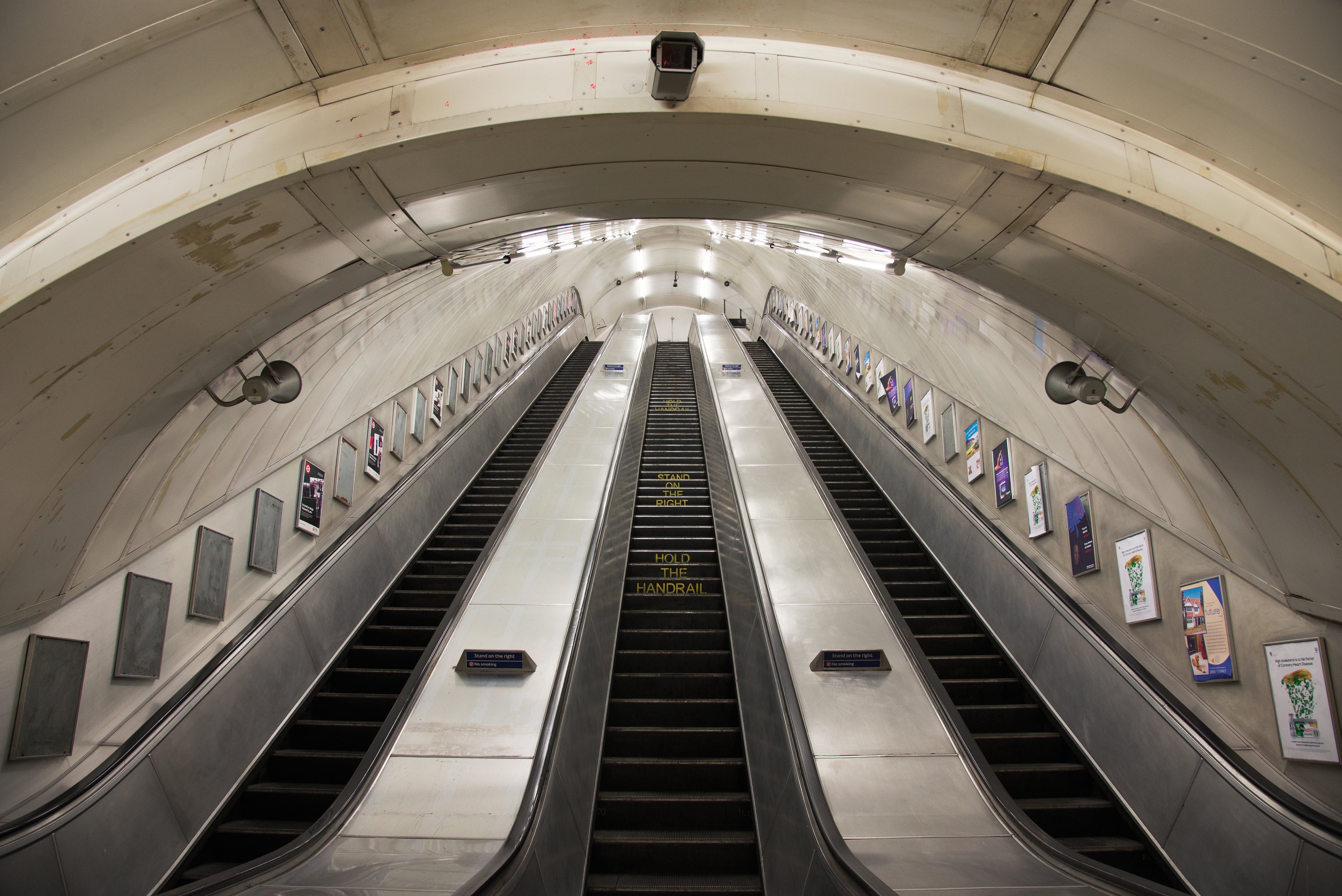 1. The New Economics Foundation is the UK’s only people-powered think tank. The Foundation works to build a new economy where people really take control.

2. Methodology: we used Labour Force Survey data to calculate the number of foreign workers employed in the UK, broken down by gender. We subsequently used data from the Migration Observatory of Oxford University to estimate the average daily wage of migrants, broken down by male and female foreign workers’ respective average wages. One of the components of the income approach to measuring national income is labour income, including wages. Consequently, the daily wage of foreign workers represents their contribution to national income.

4. Source for statistics on sectoral percentages: Migration Observatory’s Migrants in the UK Labour Market, an Overview

5. More than 100 One Day Without Us events are taking place across the country.