New ONS labour stats are out this morning and on the surface all appears well, with UK unemployment remaining low. But beneath the surface we have an insecure work crisis reaching breaking point.

New ONS labour stats are out this morning and on the surface all appears well. UK unemployment remains low, at 5.3% — the lowest figure in decades.

But beneath the surface we have an insecure work crisis reaching breaking point. Since 2011 the number of people employed on zero hours contracts has increased fivefold – an explosive change. 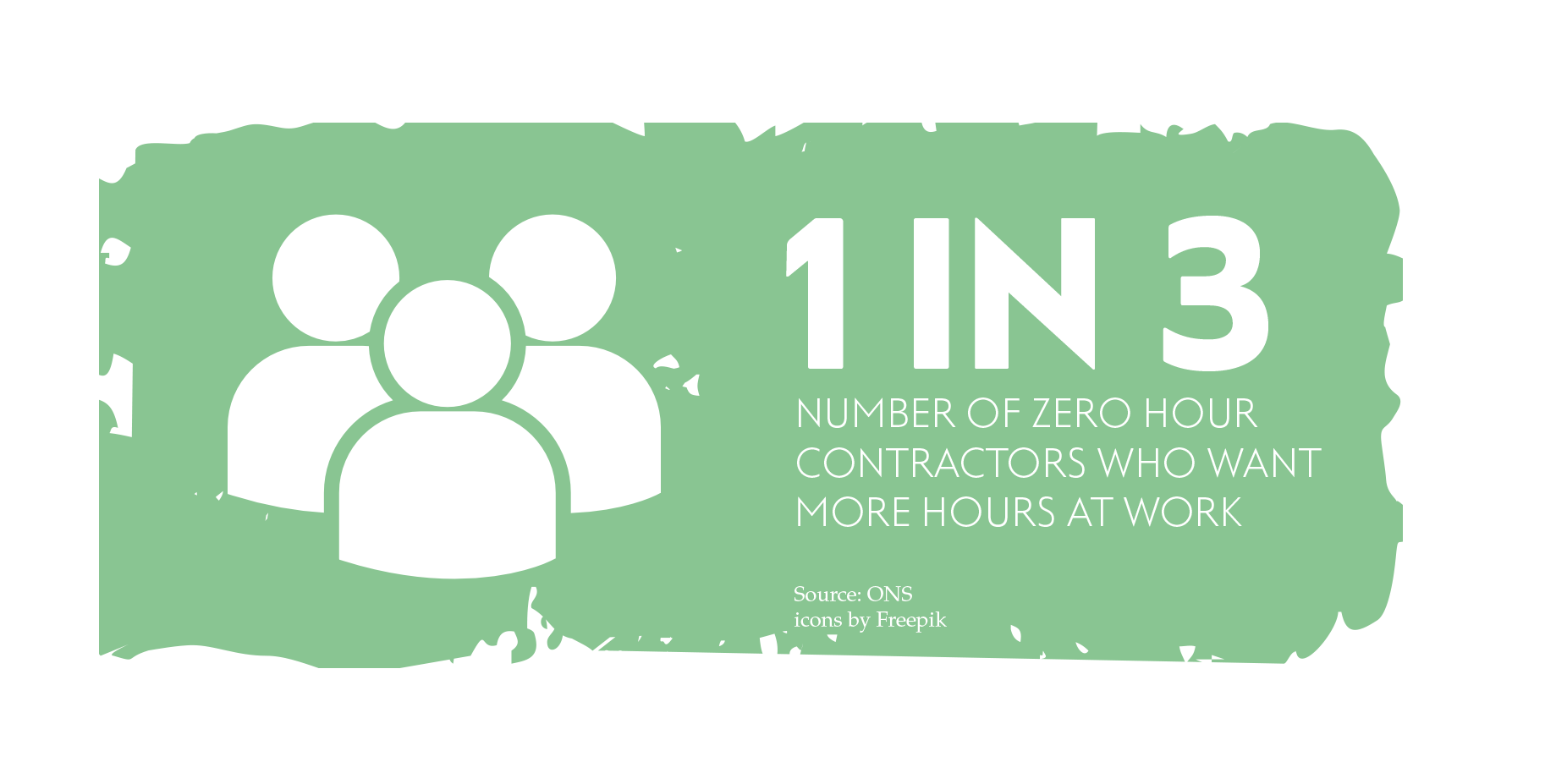 These are the infamous job contracts that keep workers without any guarantee of a minimum amount or work, and therefore of a minimum salary. Today the ONS has released new statistics on the number and type of people who find themselves on these contracts.

Typically it is women, young people and foreign nationals. We also see that 1 in 3 of these workers feel they don’t have enough hours, compared to 1 in 10 of those who are not on a zero hours contract. They are sold on the promise of flexibility – but who is this really benefiting?

This shift in how hundreds of thousands of people are employed occurred primarily during the recovery from the 2008 economic crash, not during the worst of times, indicating that this was not a temporary response to difficult business conditions but rather a more deliberate and structural change to the nature of our labour market.

Flexibility in the workplace can be a very valuable thing. But flexibility must come with autonomy and control for the person carrying out the work, so that it benefits them as much as it benefits employers.

“This is an insecure work crisis reaching breaking point”

Our sense of security at work is one of the most important ways our jobs affect our wellbeing, and lack of control is a major cause of stress. Yet we have built a labour market over the last decade that has stripped increasing numbers of people of control over their time and income.

The message from today’s release is clear: we need to be talking about the quality of jobs in our economy, not simply quantity.