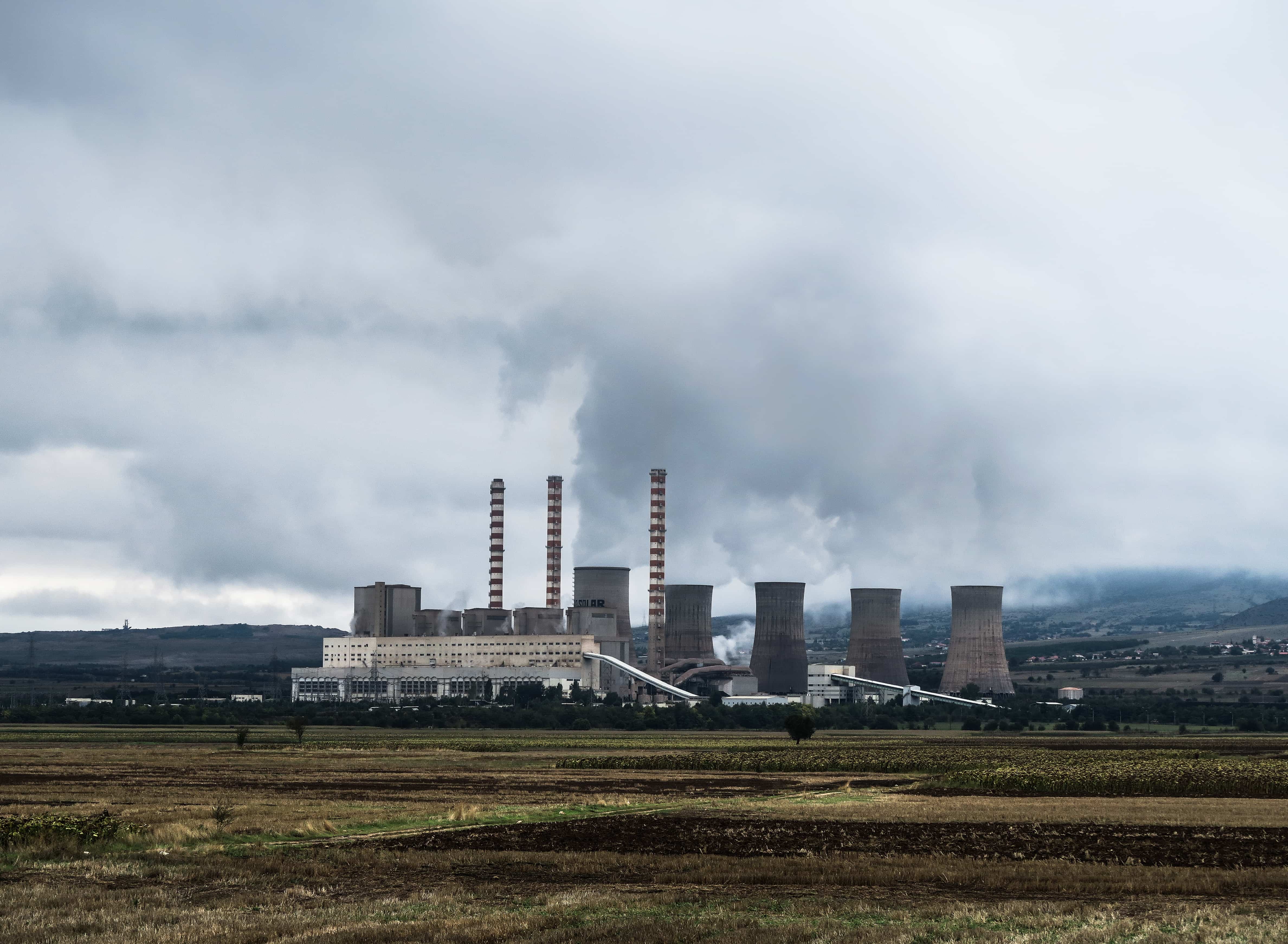 Weekly Economics Podcast: Changing the rules of our economy to stop environmental breakdown

Ayeisha Thomas-Smith is joined by Laurie Laybourn-Langton, co-author of the new book Planet On Fire, and NEF trustee

The future of farming is agroecological