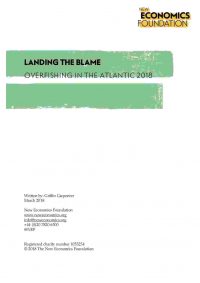 A raw deal for UK fishers

UK fishing: deal or no deal

The only viable option appears to be an agreement that sounds like ‘taking back control’, but changes very little.

Light on the horizon: the story of the Eastbourne fishing quay