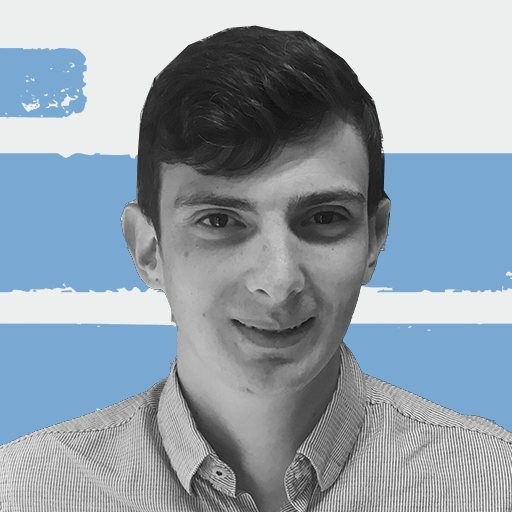 It is now widely recognised that Britain’s army of unpaid carers, family and friends of those with care and support needs, contribute the equivalent of over £57bn in service to our community each year. What is less appreciated is the cost that carers themselves and wider society are incurring within the current system. A new model built for the NHS by NEF Consulting places the total cost in England at between £24bn and £37bn each year, and growing.

The toll on carers

Data in the 2017 GP Survey highlights two key outcomes, pain/​discomfort and anxiety/​depression, which are felt more significantly by the carer population than their non-carer counterparts. Carers in the 25 – 34 age band are around twice as likely to be experiencing severe or extreme anxiety/​depression, and carers in the 45 – 54 bracket are almost twice as likely to be in some level of pain/​discomfort. The worst outcomes of all are experienced by the youngest group of carers, in addition to the above outcomes those aged 16 – 24 are also twice as likely to be experiencing social isolation. When monetised using national wellbeing data processed by HACT the value of these outcomes can be estimated at up to £13bn each year. Add to this up to £11bn in lost salary, and up to £13bn in lost income to the state, and it becomes abundantly clear that unpaid care is not ​‘free’.

Carers must be supported

Given the mental and physical pain we know carers experience, we have a moral obligation to support them. Many carers are hidden from the public eye, bearing the strain alone and undetected by public services. It is shocking that only 8% of carers report receiving support from a nurse or GP, only 5% from a local authority and only 3% from a charity. Worse still, only 2% of carers have access to respite care, a vital break from their duties. As most support to carers is non-statutory, and support that does exist is being slashed due to raking local government cuts, carers are a hidden victim of austerity. The only way to reach all those in need of support is through a properly funded and structured (i.e. ​‘integrated) state system that recognises support to carers as both a moral duty, and an investment: which, by the way, has a pretty significant return.

According to the state’s own mechanism for determining spend on health and social care interventions and medicines (the QALY approach), we estimate it would be appropriate to spend an average of £600-£800 per carer per year, with some carers needing far less and others needing far more. This equates to £4bn to £6bn per year in England and critically it does not include spend on carer’s allowance. Carer’s allowance pays for subsistence, basic food and shelter, and not for health and wellbeing. The reality is we don’t know how much we are currently spending to support carers, but it is certainly far, far less than this. The Scottish Parliament estimate they spend around £330 per carer per year, but as of 2018 – 19 they were only reaching around 4% of the carer population. In England, support is severely lacking and where present is distributed across various agencies and not recorded systematically enough to be aggregated. Good work is being done by local health agencies, but the system is not set up, nor funded, for the magnitude of the issue.

Behind the numbers are complex human lives, relationships with loved ones, inspiring stories of solidarity and commitment, but also stories of loss and suffering. Hidden from view, at least as far as national statistics are concerned, is the phenomenon of carer breakdown. Without adequate support carers reach breaking point and, often at great personal cost, can be forced to end their caring role and pass it over to the state. Of the 60 – 70,000 admissions to residential care each year, how many came not due to medical need in the cared-for, but because the strain on the carer became too much to bear? We don’t really know, but one small study conducted in Hertfordshire suggested it could be as high as 17%. A further group, of unknown size, transfer to state support in the community. Processes such as this highlight that investing in support to carers is an investment with a return. By preventing costs such as carer breakdown, negative mental and physical health outcomes, and lost employment, services can in fact show exceptional returns. Our model suggests benefit to cost ratios from delivery of carer support groups and skills development can come in at over 5:1.

With an ageing population, long periods of our life spent in poor health, and with health and social care services stretched to breaking point, it is time for a shift in thinking. Let’s get serious about investing in the people whose compassion holds our society together.

Budget setting in a climate emergency

The limits of labels