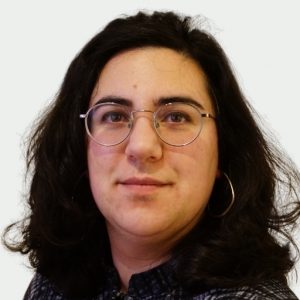 Deniz Uğur is the Deputy Director of the End Violence Against Women Coalition (EVAW) – a leading coalition of more than 100 specialist women’s support services, researchers, activists, survivors and NGOs working to end violence against women and girls in all its forms. EVAW campaigns for every level of government to adopt better, more joined up approaches to ending and preventing violence against women and girls, and challenges the wider cultural attitudes that tolerate and condone this abuse.

Prior to this, Deniz was Director at a small grassroots community organisation run by and for minoritized and marginalised women. She has also held various roles at the Foreign Policy Centre and Amnesty International.