Three reasons why privatising the Land Registry makes no sense

In March, the government announced plans to part-privatise the Land Registry. You’ve probably heard that Channel 4, along with the Ordnance Survey and Air Traffic control, may also be up for sale.

Normally, if a business runs efficiently and turns around a decent profit, its owners are keen to hold onto it, unless offered way over the market price. So why are publicly owned assets that do this – like the Land Registry – viewed as liabilities that we’d be better off without? 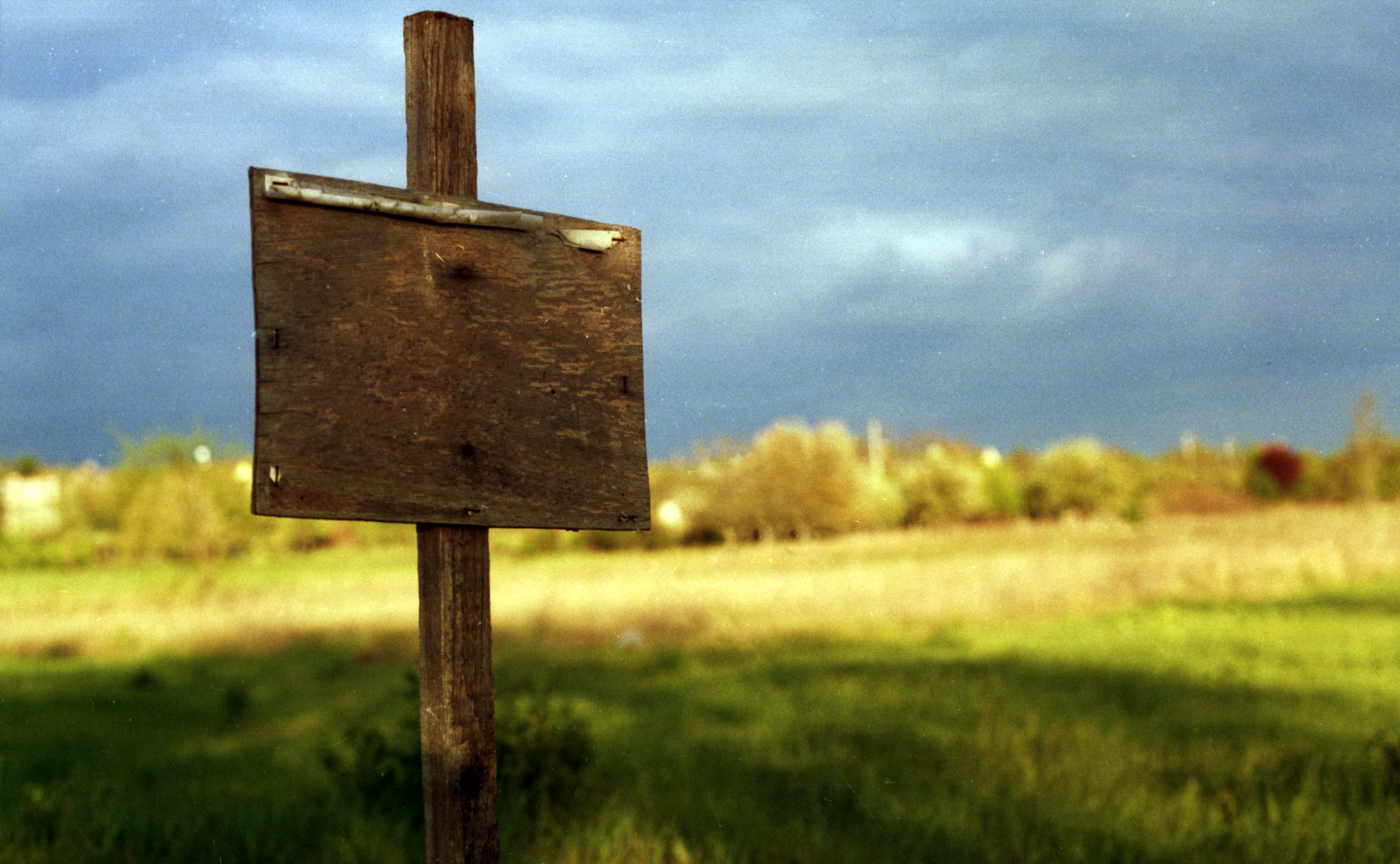 Its proposed sale is justified by the need to raise money and reduce the UK’s financial deficit. But privatising this profitable asset would lose money in the long run, not to mention being detrimental to the quality of the services they provide.

Here are three reasons why privatising the Land Registry makes no sense.

1. It’s clearly able to deliver a profit for the government

The Land Registry has previously been valued at around £1.2bn. After a couple of slow years during the economic crisis years of 2007/​8, last year was its busiest ever. An average of 18,500 transactions were served per day, including an increase of over 11% in more complex transactions, such as newly built flats.

This booming business allowed the Land Registry to reduce fees by 50% and ensured that is has been a consistent net-contributor to the public purse: it made the Treasury a cool profit of £36.7m in 2014/​15.

Yes, selling it off might make a quick buck. But keeping it brings long-term revenue at no cost to the government.

2. Operations are already efficient, so from where will shareholder payouts come from?

In order to meet the increased volume of transactions the registry has been modernising and digitalising their services. This has seen significant productivity gains and improvements in service quality.

Private shareholders will want high personal returns – often justifying their payouts by the fact that the private sector is more efficient, so these payouts don’t come at a cost of future investment or current services.

But it’s debatable how far future efficiency drives can go at the Land Registry, given the progress it has already made in recent years under public ownership. To raise profits and pay for their payouts, there is a risk that a new owner might further restrict the use of data, or worse, place all data behind a paywall.

The Land Registry should instead be building on its recent initiative to make more data freely available, eventually opening up all of its data.

The Land Registry’s key responsibility is to register the correct ownership of land and property in England and Wales. Having access to this information is important – we need to understand who owns what land and where large subsidies for land and housing are going if we are going to create a better planning system.

The registry’s activities are designed to service this need. Its revenue and profit is directly linked to the volume of transactions that it carries out, and this in turn is predominantly driven by the amount of activity in the housing market.

Arguments for private ownership suggest that businesses perform better in a free-market when subject to competition, but this does not stand for the Land Registry. It makes no sense for competing land registers to operate in the same market. This is why they are often considered to be natural monopolies. Also the demand for its services are driven by the fact that all sellers and purchasers of land have to use the registry’s services, and the volume of activity is dictated by the number of transactions in the market.

The case for public ownership

Since 2010, the government has overseen the sale of at least £37.7bn of state assets. Two examples include the future sale of RBS shares back to the private sector, which at today’s prices, will result in a significant loss to the UK tax payer, and Royal Mail where the initial share offering was low – meaning that the asset was considerably undervalued.

The popular argument for private over public ownership doesn’t stand up: in the long run, selling off the Land Registry will cost us money again.

You can read the full report here on the We Own It site.