That’s the clear message from this year’s Sunday Times Rich List, the annual insight into the gilded world of the wealthiest people in the UK.

Over a quarter of the 100 wealthiest people in the country have property listed as a primary source of wealth, dwarfing finance, investment, retailing and industry.

This is in spite of slowing growth at the top end London property market — where demand has declined — while interest in other cities, like Birmingham, Manchester and Glasgow has increased.

It is a strange kind of economy where land and property routinely earn more than people do. Today the value of property in the UK stands at over £5 trillion – nearly 60% of the UK’s entire net wealth. 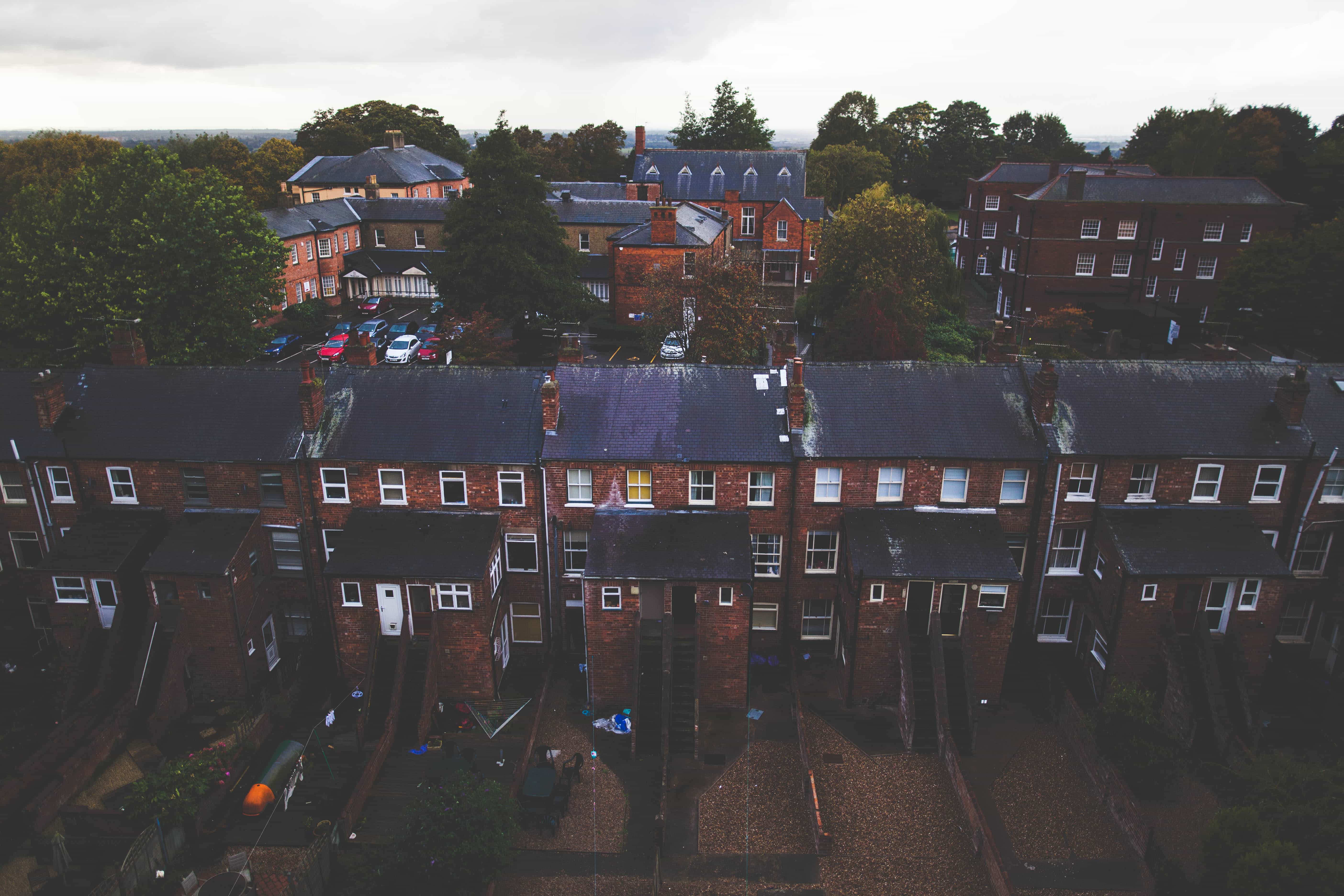 The usual defence of such staggering accumulation of wealth is that it comes from innovation, entrepreneurialism and productive investment. But rising land values are far from productive.

When the value of land under a house goes up, the total productive capacity of the economy is unchanged or diminished because nothing new has been produced. Those who own land might get wealthier from this process, but it sucks money out from those who don’t, through rising rent or demands for even bigger deposits and more mortgage debt.

As a result, people have less money in their pockets to spend on other things, which is bad for them and their families, and bad for the economy as a whole, as consumer demand falls.

The UK’s broken land market is entrenching inequality, creating intergenerational conflict and causing financial instability. What’s more, the government is only treating the symptoms, not the cause, spending public money on subsidies for mortgages and over £20 billion per year on housing benefit.

The British property market is making a few people very, very rich while leaving millions at the mercy of a dysfunctional market, with little or no influence over where they get to live.

At the New Economics Foundation we are working with communities and campaign groups to demand housing projects that meet local need, rather than the interests of the super rich. But this must be supported by changes at national policy level — in this briefing and our recent book we outline some essential steps.