Building a Campaign for Better Childcare – the Zoom Sessions

Lessons from campaigners, organisers and researchers.

Childcare is a critical social infrastructure that can both tackle childhood inequality and enable parents, especially mothers, to make choices about how they balance their caring and employment roles. But childcare in England is in crisis, and this has been compounded by Covid-19.

These sessions are an opportunity to learn from campaigning, research and organising that so many people have been involved in over the years. The sessions are intended to help inform our collective thinking on how to build a new campaign for better childcare for all, that puts the voices of children, parents and childcare workers at the centre of the conversation.

Helen has been active in all aspects of early years, from training and working as an infant teacher, working for local government as a social worker and as Assistant Director of Education, through to research and academia. She is also a writer and campaigners and a founding member of the National Childcare Campaign, established in 1978. She is now based at UCL’s Institute for Education where a key part of her work is focused on the childcare market.

2. Organising childcare workers in the nursery sector — learning from Ireland

Darragh O’Connor is Head of Strategic Organising and Campaigns at SIPTU, the Services Industrial Professional and Technical Union in Ireland. He has been working to unionise childcare workers over recent years and is a core partner in a cross sector alliance that has come together to campaign for better childcare. The campaign brings together parents and childcare workers and led to tens of thousands of childcare workers protesting in Ireland in February, calling for increased funding in order to reduce fees for parents, increase pay for educators and support the sustainability of services. Darragh shares the strategy behind their work and next steps for their campaign.

3. Parent-led campaigning — learning about the ​‘Save the Salford Five’ from Lee Shannon

Lee talks about this powerful local campaign that mobilised parents and childcare workers, brought together the local Union and ultimately ensured these five local outstanding nurseries were kept open. Lee’s campaign also led to the local authority becoming allies, and supporting Lee and others to take the fight to Westminster.

Veronica has worked as a full-time nanny for seven years. She is also a writer and researcher based in London. She is the Executive Director of the Nanny Solidarity Network, a non-profit organisation that provides information, support and space for collective action for nannies, by nannies. She is also the co-founder of the Childcare Workers’ Hardship Fund, which has provided grants to childcare workers in financial hardship during the Coronavirus crisis. She is currently working to establish a formal union for nannies, the first of its kind in the UK.

Nurseries provide a critical public service, but with the financial challenges of a private business. 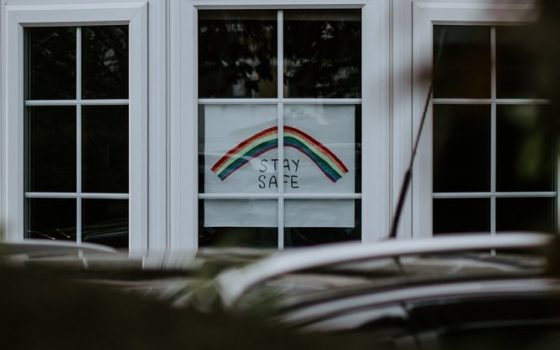 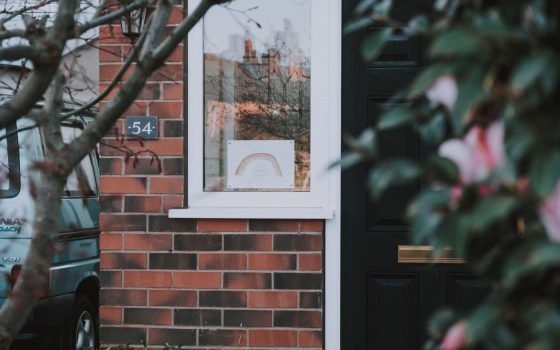