Ayeisha Thomas-Smith is joined by Ann Pettifor and Izzy Warren

With the COP26 global climate conference coming up later this year, we’re going to spend five episodes this series looking at some of the biggest climate issues. We kicked things off last week with Alice Bell explaining everything you need to know about greenwashing. This week the conversation is about the climate movement with activists from two generations.

The modern environmental movement has been around for over 50 years. And over the last couple, it’s been reinvigorated by a new generation of young student climate strikers.

After a deadly heatwave swept the western US and Canada, and temperatures in Jacobabad, Pakistan soared to a life-threatening 52 degrees last week, how can activists communicate the connection between these events and the climate crisis? Is the new wave of activists more willing to talk about colonialism and capitalism? And what challenges is the climate movement facing today?

This week, we’re hosting a conversation between climate activists from two different generations. One is Ann Pettifor, director of PRIME and the author of The Case for the Green New Deal, and the other is Izzy Warren, teenage climate activist and member of the UK Student Climate Network.

Weekly Economics Podcast: how can we tackle the climate crisis while levelling up?

Kirsty Styles is joined by Luke Murphy and Rebekah Diski

Up in the air

Our consumer choices, from buying less tobacco to more diesel, are shaped by government policy. What if we applied it to air travel? 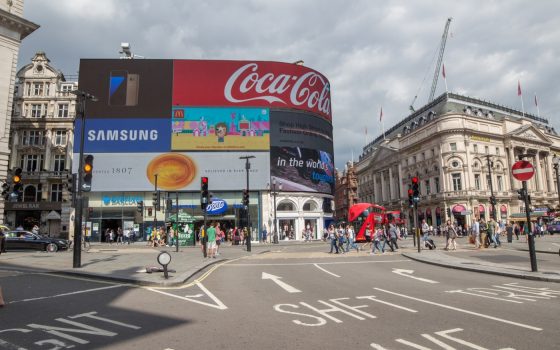