The sharing economy: the good, the bad and the real

Whether it’s hailing a taxi, finding somewhere to stay on your travels or arranging help at home, new and sophisticated websites and apps are ripping up traditional business models.

Services such as Uber, Airbnb and TaskRabbit, where people offer their skills or assistance directly to others, have been described as being part of the ​“sharing economy” – something the House of Lords has launched an enquiry into and NEF’s Josh Ryan-Collins recently discussed on BBC Radio 4’s Today programme (00.23.45).

But if I offered to share my cake with you and then I charged you money for a slice, would I have really shared it with you at all? No: it would be selling.

I’m not sharing my house by letting it out on Airbnb, nor do I share a car when I use Uber. In both cases someone has developed a new way of connecting a customer with a service provider in a new easy tech-driven way.

How could anything where a monetary transaction is involved be part of a sharing economy? We need a better way of describing this new strand of innovation.

What is the real sharing economy?

The real sharing economy is where people genuinely do share skills, information, knowledge and/​or assets with each other in a way that creates additional value for everyone. People are linked either geographically, by things like freecycle or tool lending libraries, or through an online community, like couchsurfing. These platforms allow people to connect with each other to exchange a good or a service without payment.

But these services, at the moment at least, are a tiny part of the wider online exchange market economy picture – and certainly not the part with over $12 billion invested in it this year.

The best known examples of the sharing economy – the likes of Facebook, Youtube, Uber and Airbnb – are Silicon Valley based and funded technology companies that created new online platforms through which to exchange. 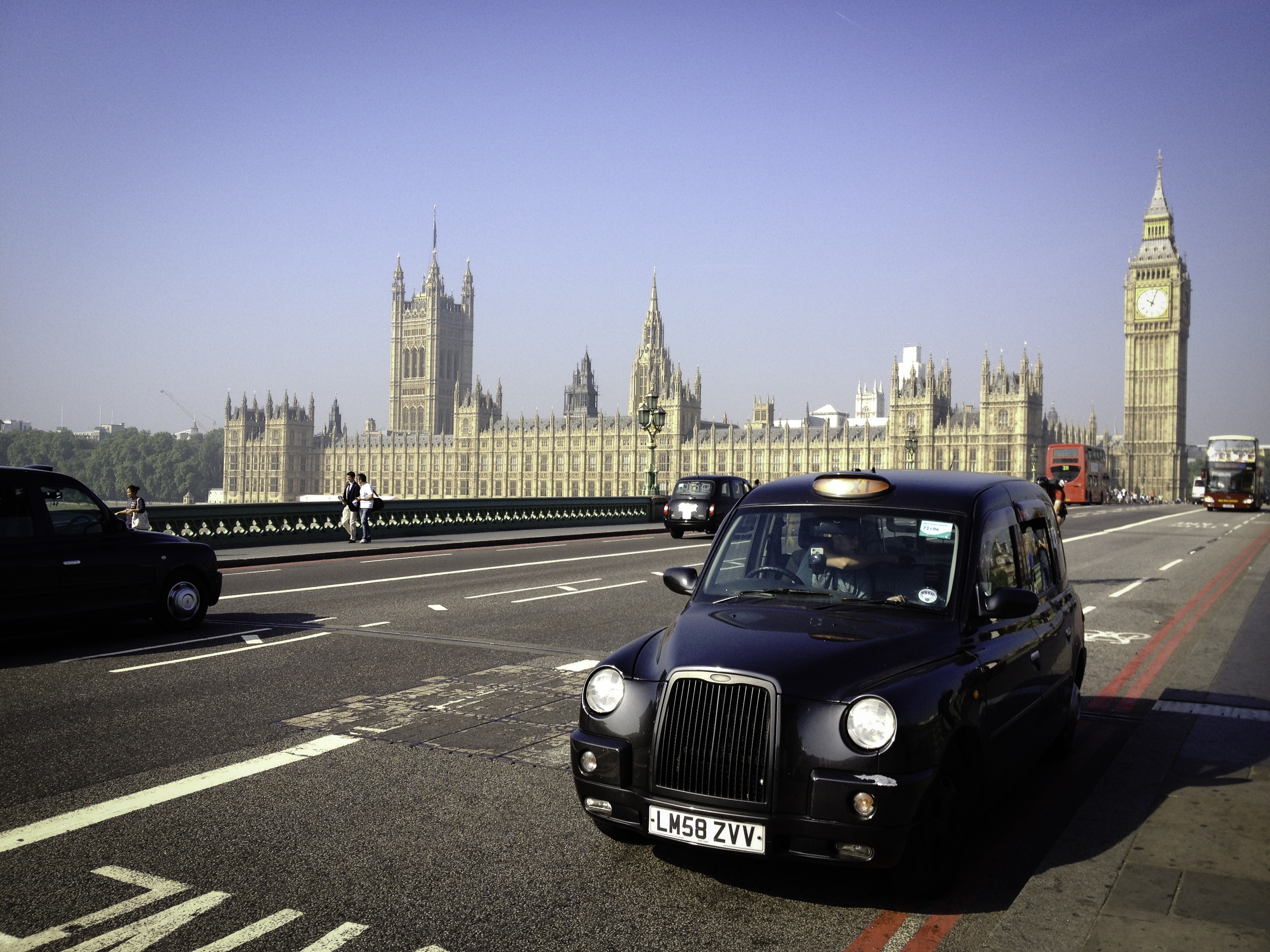 Although operating in very different marketplaces – many creating new ones – they all do one thing in common: extract most of the value created by the users as corporate revenue.

In the above cases the platforms themselves would be useless without their users creating videos, posting updates, providing their homes and apartments or cars.

Yet the platform operators’ capture all of the user generated value. And these companies are not interested in sharing the marketplace that they have created. Indeed Uber and Airbnb appear to have explicit strategies to create monopolies.

PayPal co-founder Peter Thiel has written of how ​‘competition is for losers’, which led the founder of Shareable, Neal Gorenflo, to call these bad examples ​‘Deathstar platforms’ for their destructive capabilities.

Participating in these new ventures can make sense from an individual perspective, enabling people to earn extra money from skills or things that may be otherwise unused. But added together they pose wider macro-economic concerns.

Look at the impact on the San Francisco property market, where prices have sky-rocketed as people wishing to buy homes compete with a new breed of Airbnb entrepreneur. Or London’s already congested roads, where estimates suggest Uber has led to an additional 10,000 cars.

And while those offering their services can get freedom by generating income when it’s right for them, huge uncertainties come with not being directly employed and instead being at the mercy of the platform provider.

Can this new economy really create ​‘good jobs’, or does it bring more of the same precarious work we keep hearing about?

The answer is especially unclear of Uber, where they engage in regulatory avoidance, risk-shifting onto drivers and lack of employee contractual obligations. Trade Unions were created to address these problems and NEF research has shown the broader value to the economy of their role in maintaining decent wages.

To customers, many of these new platforms are more effective than what’s been before them. But they have yet to demonstrate that they can meet the major challenges facing our economy.

We need to ensure these new businesses are not able to get around legislation. Seoul banned Uber, not to stop the sharing economy, but to foster it in way that really supports those who create the value, in this case drivers, as well as residents.

There are some encouraging signs of alternative models – ​‘cooperative platforms’ – where information, profits and power are genuinely shared. Why shouldn’t online taxi and bed and breakfast platforms be run by and for the benefit of the cities that need them?

Policy should encourage such developments. Subsidies, tax-breaks or legal advice on governance could be given to those running on a cooperative basis, or conversely, dis-incentives given to monopolistic business models like Uber and Airbnb.

Maybe then we can begin to really talk about a sharing economy.