Motormile Finance scandal: the tip of the iceberg?

Today the Financial Conduct Authority ordered the debt purchase and collection company Motormile Finance to compensate over 500,000 customers after failing to carry out due diligence before chasing them for consumer debts. A total of £414 million of debt will be written-off in addition to £154,000 to be made in cash payments to customers.

“The scandal could be the tip of the iceberg in a debt market which gives power and control to creditors, like payday lenders and debt purchasers, at the expense of debtors struggling to pay back expensive loans.”

Numerous firms like Motormile Finance operate in what is known as the secondary market, and it is increasingly common for banks and other lenders to sell non-performing consumer loans to debt collection companies. Across Europe the sale of debts topped €100 billion this year, a level only seen last before the financial crisis, and more than a third of the sales are happening in the UK.

Non-performing loans are routinely sold for pennies on the pound while the new owner continues to collect the debts in full. For instance, during 1998 – 2016 the debt purchase company Cabot Credit Management bought a total of more than £20 billion worth of debt at face value of just £1.9 billion – a discount of more than 90%. This extensive discounting may have been one of the reasons that Motormile Finance ended up chasing people for incorrect debt amounts. 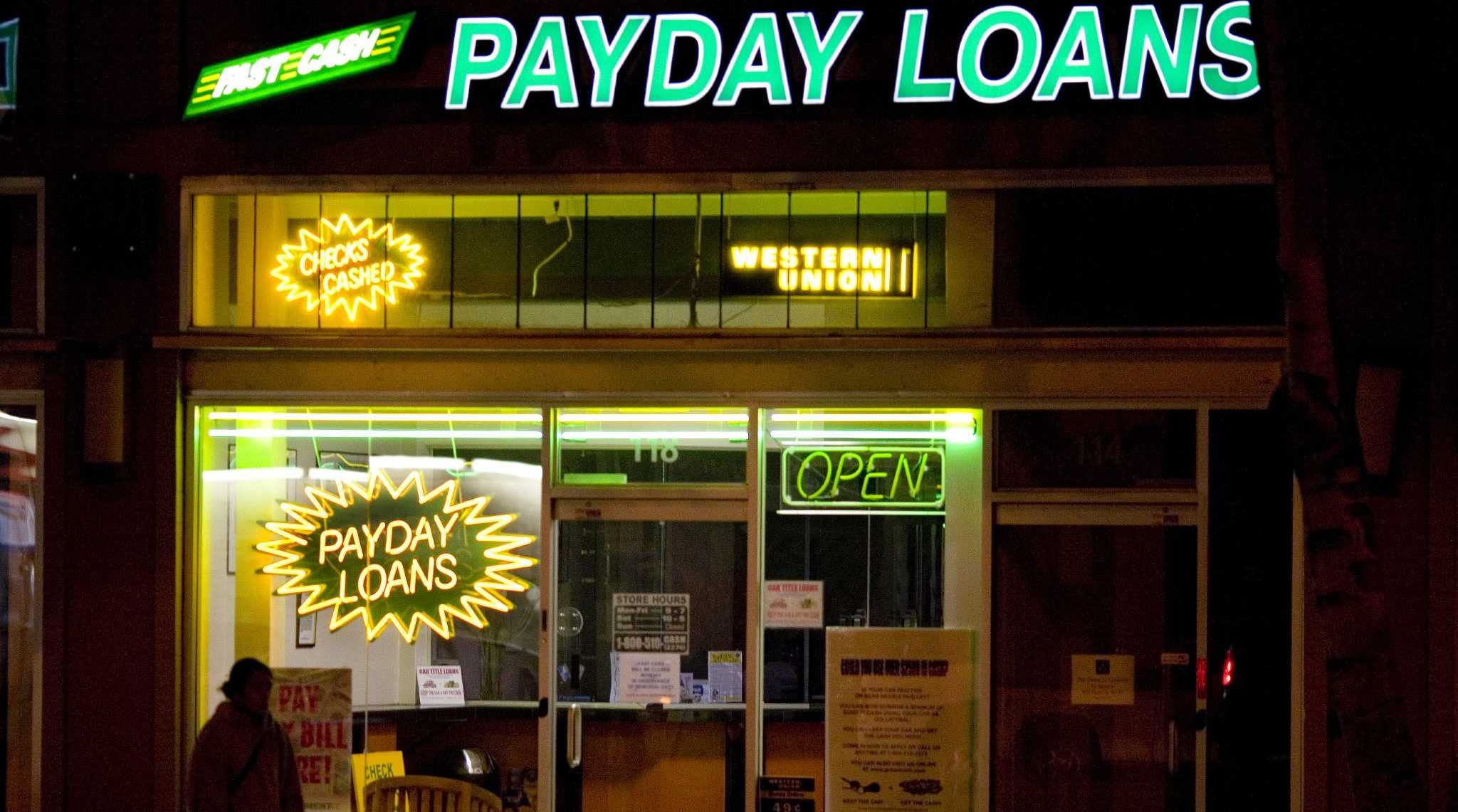 Often the new owner of the debt will try to make a settlement, offering to write off part of the debt if the debtor will pay the rest upfront. Importantly, this settlement is offered without any transparency of the fractional amount that the debt collection company has paid for the debt so the debtor is in a fundamentally unfair bargaining position. Without information of the sales price the settlement comes off as a better deal than it is.

Even with the partial write-off, these settlements are, in most cases, actually a very bad deal for the most vulnerable debtors. As Stephanie Milne, money advisor at Harlesden Money Advice told us: ​“As a general rule it is not of benefit to the most vulnerable debtors to agree to such a settlement. The size of the one-time repayment is often too high compared to their income. If they were to agree, it would mean not having money enough to pay for the costs of living and therefore, most likely, it would lead them into taking up new expensive debt.”

There is a strong case for improving the transparency of secondary markets – so that scandals of this kind do not go unnoticed, and to improve the bargaining position of struggling debtors for whom life is already very hard.

If debtors had more rights and knowledge of the sale price of their debts, and a collective body through which to organise – a debtors’ union of sorts – they could take real control, levelling the currently highly uneven playing field between debtors and creditors.