No relief for struggling households

The Chancellor will continue his predecessor’s agenda of spending cuts

The Chancellor has abandoned his predecessor’s borrowing targets and made what the Office for Budget Responsibility called a ​“modest giveaway” on infrastructure spending.

But today’s Autumn Statement will bring no relief to struggling households up and down the country. They still face major cuts to already fragile incomes right through to 2020 as Osborne’s planned benefit cuts will not be stopped.

With the world of work increasingly precarious, we all need a safety net – and the erosion of this safety net will leave many people with even less control over their lives.

The change to the taper rate in Universal Credit is a minor gesture, not a genuine move to make the economy work for working people. A change in the rate at which benefits are withdrawn as earnings increase, from 65p to 63p in the pound, is very small if we remember that Iain Duncan Smith originally wanted the taper rate to be set at 55p. Hammond has also left intact large cuts to the work allowance – the amount you can earn without any withdrawal of benefits – which were announced by Osborne last year.

As House of Commons Library analysis finds, a working couple with two children, both working on the National Living Wage will still be £800 worse off by 2017 – 18. A lone parent with two children earning £25,000 a year will be around £2,300 a year worse off. 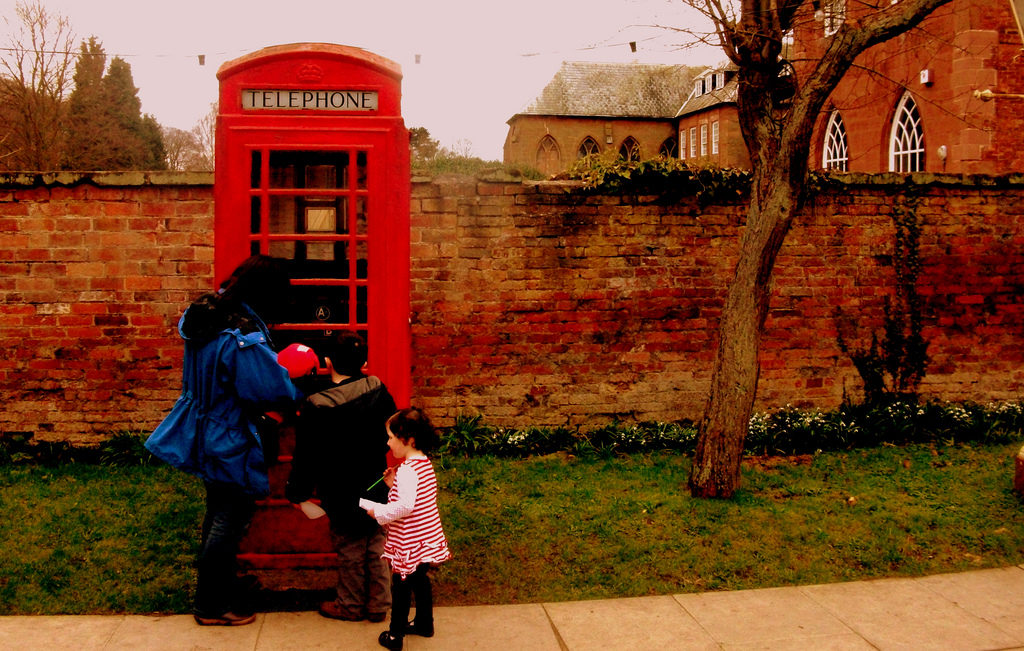 The freeze on benefit levels for all working age people for four years up to 2020 will have especially harsh effects if Brexit triggers inflation. People will feel increasingly left behind by the economy, struggling to cover the costs of living in Britain.

If the freeze is maintained, 2016 – 2020 will become the period in which social security was devalued. Our analysis finds that by 2020, a single person over 25 who becomes unemployed will receive Universal Credit payments equivalent to less than half the minimum wage hour for hour.[footnote]The frozen standard Universal Credit allowance and average UK local housing allowance per week for a single adult over 25 years, calculated as an equivalent of working 35 hours a week.[/footnote]

While the government’s stated ambition is for the minimum wage to reach £9 by 2020, the frozen Universal Credit rates for living and housing will be equivalent to just £3.96 an hour.

“Today’s autumn statement will bring no relief to struggling households up and down the country who still face major cuts to already fragile incomes.”

Likewise, those in low paid employment receiving Universal Credit as a top up will experience an ever widening gap between income and the cost of essentials as inflation kicks in.

The argument for freezing benefits has become paper thin. It reduces the ability of workers to bargain with their employers for higher wages. Dropped into poverty, it makes it more difficult for people to find decent work and avoid serious debt. And it makes it hard for households to cope with the costs of inflation on their bills and shopping, weakening demand in the economy which could make the effects of Brexit worse.

As the Office for Budget Responsibility confirmed that Britain faces a gathering economic storm as a result of Brexit, what we needed today was bold action. Instead, we are likely to see the poorest falling even further behind.