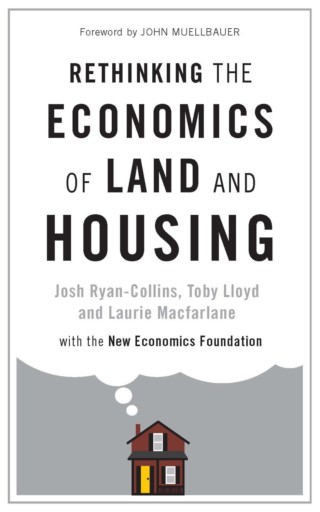 We all want to come home to somewhere warm, but Britain's housing is cold, draughty, and powered by fossil fuels.