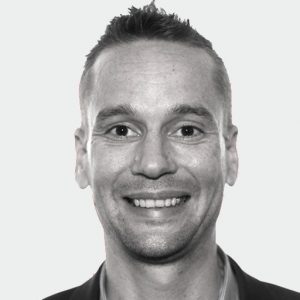 Frank is NEF’s programme lead for macroeconomics and runs our European regranting programme. He specialises in monetary, financial and fiscal policy reform – with an environmental and distributional lens. Frank currently works on changing fiscal rules and updating monetary policy toolkits – with a special focus on integrating climate related risks into fiscal, monetary and prudential policy in Europe and the UK.

Frank worked at the United Nations Development Programme and then went on to help start two prominent European think tanks aimed at reforming monetary and fiscal policy. His work has been published in the Journal of Ecological Economics, Socio-Economic Review, Cambridge Journal of Economics, and the Review of European Economic Policy. Frank has been published or had work covered by media outlets including the Financial Times, FT Alphaville, Guardian, Bloomberg, Huffington Post, New Statesman and the Independent. 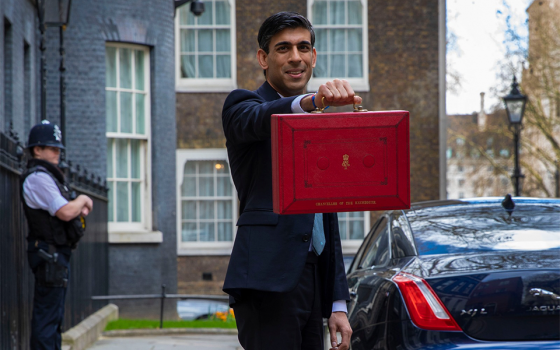 Beyond market neutrality in the ECB's corporate QE

Building a green stimulus for Covid-19

A recovery plan for a greener, fairer future

Five steps towards a sustainable recovery. 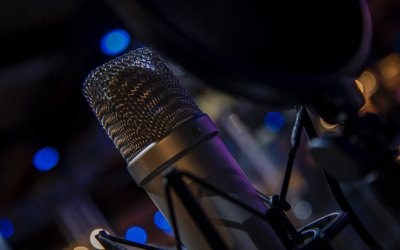 Supporting SMEs during the coronavirus crisis

The heat is on for the new Bank of England governor

Over a hundred experts have signed a letter calling for Andrew Bailey to use the Bank to tackle the climate crisis. 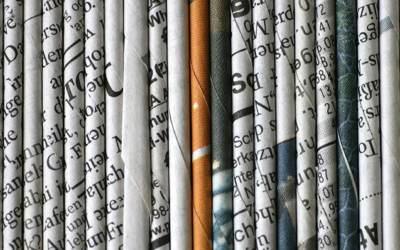 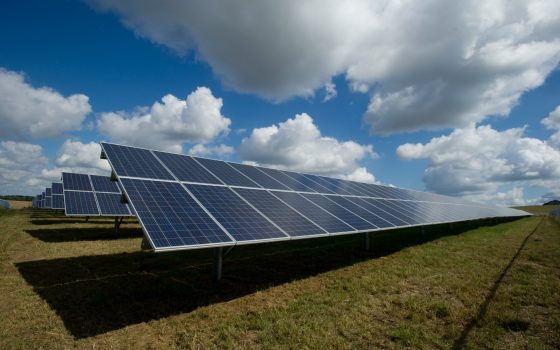