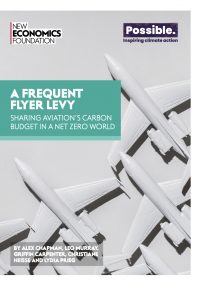 Decarbonising our shops, supermarkets and warehouses

Ayeisha is joined by Chaitanya Kumar and Martin Heath