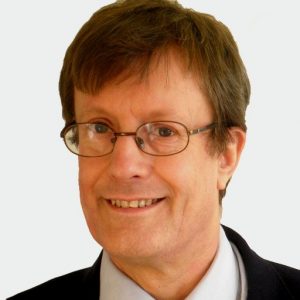 David Boyle was editor of NEF’s magazines and newspapers, from New Economics in 1987 to Radical Economics in 2010. He has stood for Parliament and was the government’s independent reviewer for the Barriers to Choice Review in 2012/​13. He is the co-author of The New Economics: A Bigger Picture, and author of a number of books on current affairs and history, including The Tyranny of Numbers, Authenticity, Broke and Toward the Setting Sun. He was instrumental in launching the time banks movement in the UK and is now co-director of the New Weather Institute think tank. 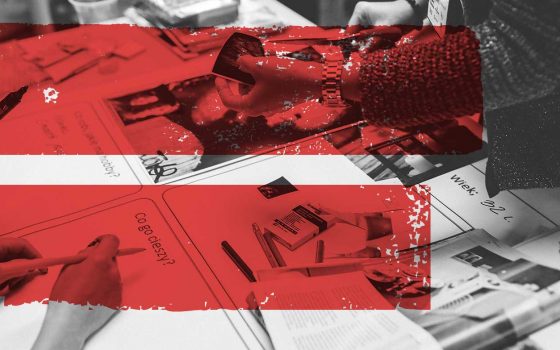 Ten steps to save the cities 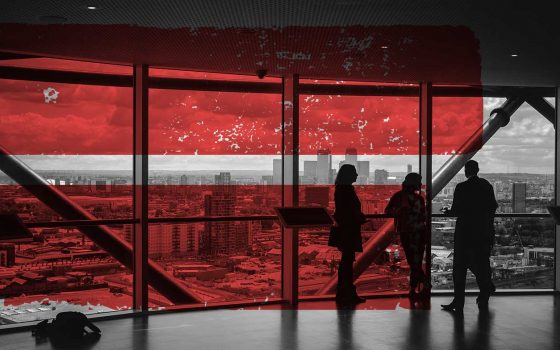 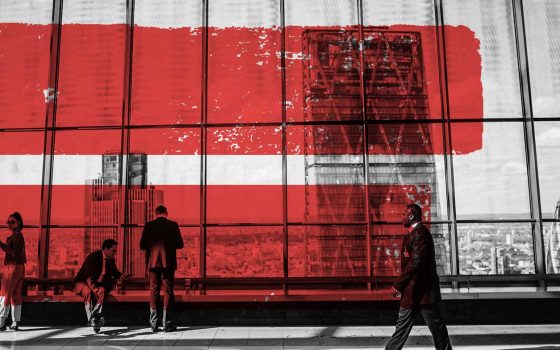 Our missing local banking infrastructure, why it matters and what can be done about it 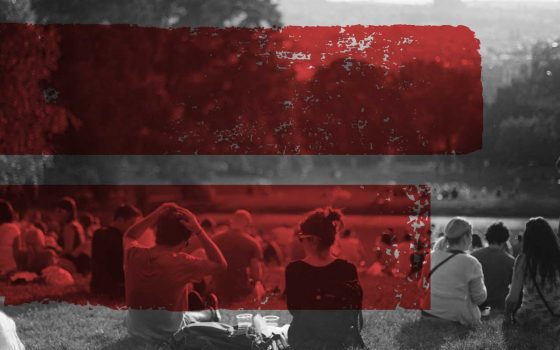 The Challenge of Co-production 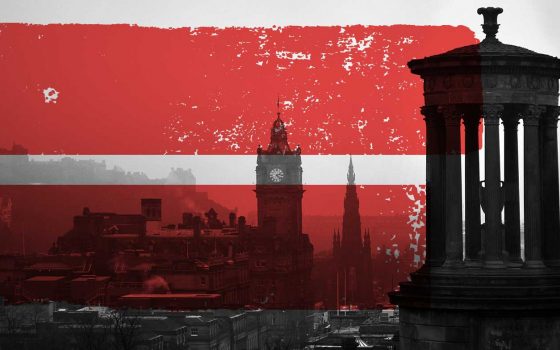 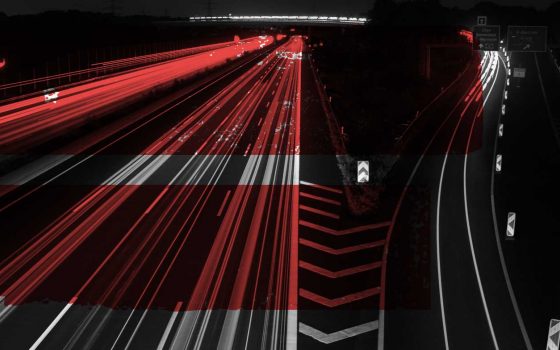 Banking failure and how to build a fit financial sector 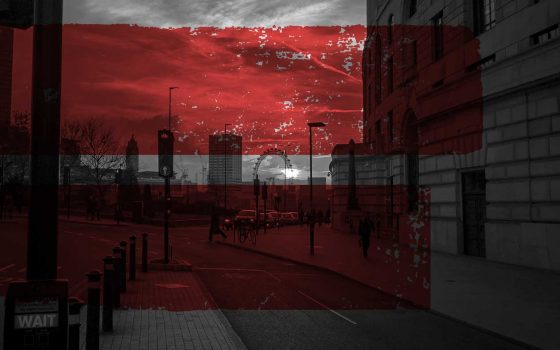 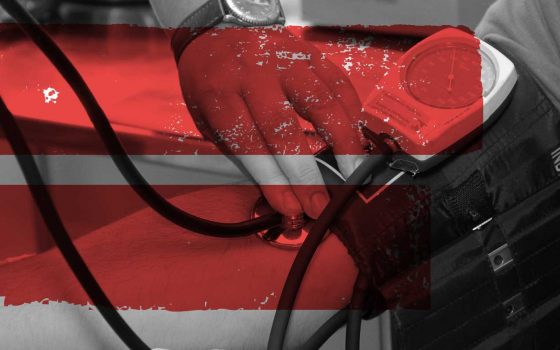 Towards an asset-based NHS

The missing element of NHS reform

Beyond Yes and No

A multi-currency alternative to EMU